ICE is Spending More Money Than Congress Intended: How is This Happening?

Immigration and Customs Enforcement (ICE) is now incarcerating around 10,000 more people than Congress has approved. Congress has said that ICE must stop increasing beds in detention facilities, but the overspending continues. Where is the money coming from? 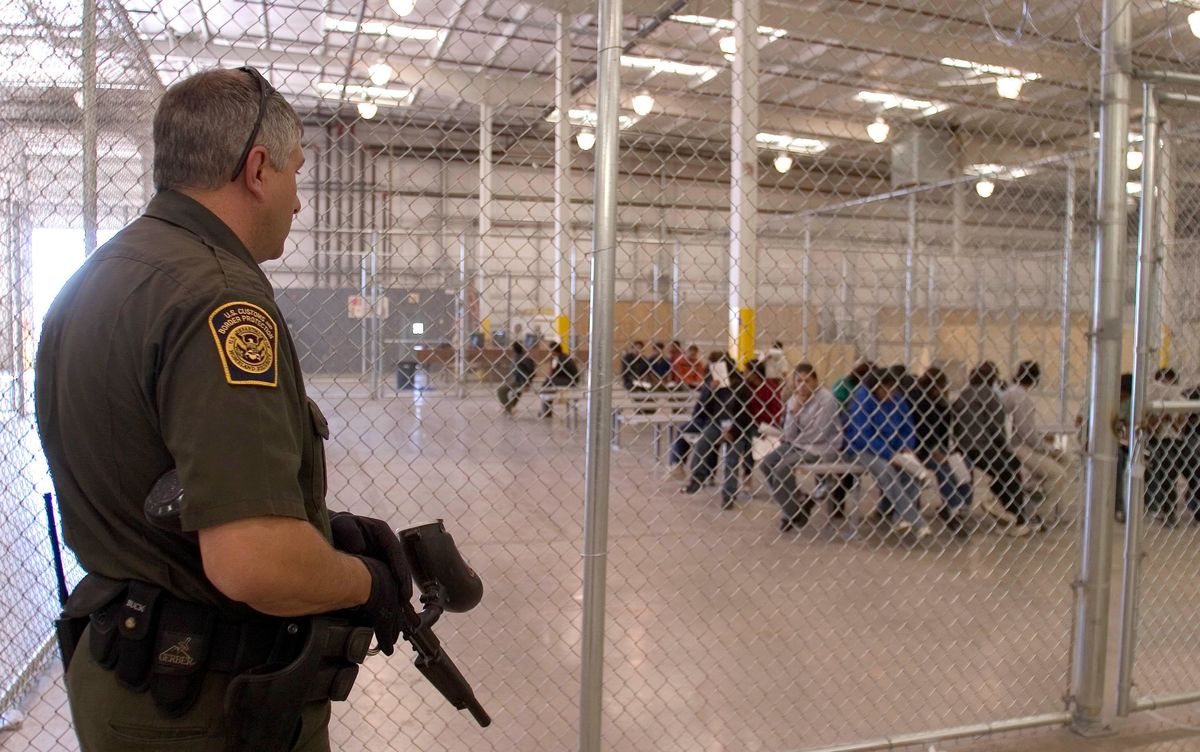 1) Transfer and Reprogramming Under an Appropriations Bill

When Congress allocates funding for agencies, it sometimes allows for flexibility in case unforeseen circumstances arise. This means that money can be shifted from one account into another outside the normal congressional appropriations process. This authority, however, is intended to be an unanticipated one-time occurrence.

The Department of Homeland Security, which ICE falls under, has consistently abused this authority to move money away from FEMA, the Coast Guard, TSA, and the U.S. Air Marshals—all so they can expand immigrant detention against congressional will. This has happened for the past four fiscal years now.

2) Anomaly Requests Under a Continuing Resolution

As Congress negotiates annual funding levels, they will often pass a short-term spending bill called a “continuing resolution” to keep the government funded while they work out an agreement. Continuing resolutions are meant to be simple extensions of previously approved funding, but the administration can request additional funding for agencies through an “anomaly.” ICE has repeatedly requested anomalies for the sole purpose of expanding the number of people in immigrant detention, far beyond what was provided by Congress the prior year.

3) Exception Apportionment from the Office of Management and Budget

ICE has increasingly gotten what is called an “exception apportionment” under continuing resolutions. This means they effectively get an advance loan from the Office of Management and Budget, under the assumption that they will spend less throughout the remainder of the year. Each time this has happened however, ICE expands the semi-permanent detention infrastructure and then uses that precedent to demand even more money from Congress when the spending bill expires.

ICE’s overspending and lack of accountability is helping fuel the crisis at the border—not solve it. Your member of Congress will have to make choices on these spending bills to fund the government past Oct. 1. You can urge them to support cancelling the administration’s ability to move around money into detention and border wall. Write them today.

Update Congress Can Halt Overspending on Immigrant Detention and Enforcement ›

Under the guidance of the Trump administration, the Department of Homeland Security (DHS) has dramatically ramped up immigrant detention and enforcement efforts. As a result, DHS significantly overspent its budget. Now they are siphoning billions of dollars from other accounts to sustain these cruel practices, and are spending well beyond their congressionally approved funding levels.