How the U.S. Can Influence Israeli-Palestinian Peace

The long-standing Israeli-Palestinian conflict drives violence and fosters unrest far beyond the borders of Israel and Palestine. There are no quick fixes; however, there are steps that can help move towards peace. 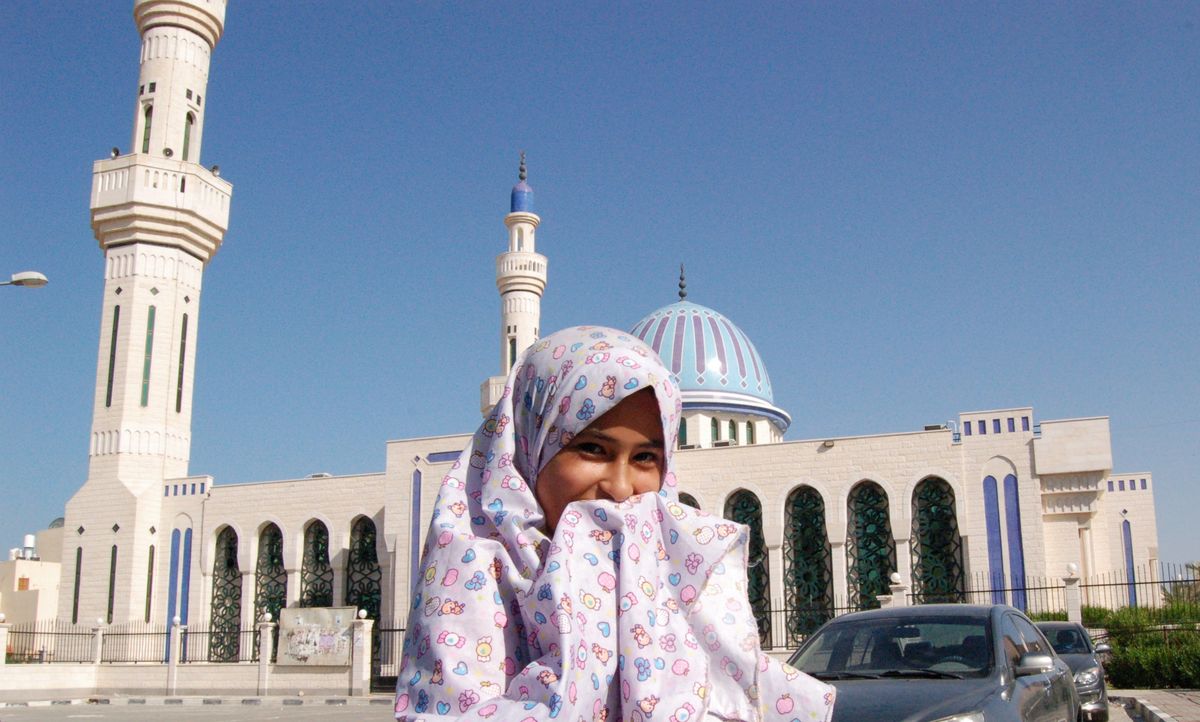 The U.S.’s close relationship with Israel and influence in the region mean that our government can make a difference in the lives of Palestinians and Israelis and help pave the way for a just and peaceful resolution of the conflict.

Violence perpetrated by Israelis and Palestinians simply leads to more violence in an ever-growing cycle of conflict. Congress needs to speak out against any violence — and to acknowledge the work many Israelis and Palestinians are doing to end the occupation and advance a just peace for all. See our suggestions of groups and tours to highlight this work and share this information with your members of Congress: fcnl.org/peacebuilders

2) Help Prevent an Even Greater Humanitarian Crisis in Gaza

The 1.8 million people living in Gaza will run out of drinkable water by the end of this year. Israel’s blockade of the territory means that urgent Israeli action is essential to address the catastrophic public health crisis in Gaza. The U.S. should press Israel to increase the amount of water and electricity it sells to Gaza and allow Gaza to rebuild its water, sewage, and electrical infrastructure.

Israeli settlements are Jewish-only communities built on Palestinian land occupied during the 1967 war. They are illegal under international law. The U.S., along with the U.N. and nearly every country in the world, condemns settlements. Yet some in Congress want the U.S. to treat Israeli settlements as part of Israel proper. Congress should reject all these efforts to legitimize settlements. See updates on this legislation: peacenow.org