We condemn medical neglect and the the forced sterilization of immigrant women in detention without their full and informed consent.

On Sept. 14, a nurse at the Irwin County Detention Center operated by LaSalle Corrections filed a whistleblower complaint alleging medical abuses against detained immigrant women. Following the allegations, a coalition of organizations including Project South, Georgia Detention Watch, Georgia Latino Alliance for Human Rights, and the South Georgia Immigrant Support Network filed a complaint on behalf of detained immigrants at the Irwin County Detention Center for medical neglect and abuse, including lack of medical attention and protection against COVID-19.

In the congressional resolution, lawmakers expressed concern that the allegations against the center “indicate a failure by U.S. Immigration and Customs Enforcement to conduct rigorous oversight to protect the health and safety of people in its custody”. The bill recognizes that everyone deserves to control their own reproductive choices and calls for further accountability, oversight, and transparency to protect those who are in the custody of ICE. Additionally, H.Res. 1153 urges the Department of Homeland Security to ensure compliance with all investigations and records requests, while guaranteeing impacted individuals are able to freely participate in any investigation without fear of reprisal. It calls on DHS to hold all individuals involved in these incidents accountable and bring them to justice.

FCNL supports the passage of the H.Res 1153. We are encouraged by lawmaker’s call for justice and accountability. And we condemn medical neglect and the the forced sterilization of immigrant women in detention without their full and informed consent.

As people of faith, we seek a fair immigration system that upholds alternatives to detention. When immigrants are detained, detention facilities must uphold their human rights and human dignity. Medical procedures carried out without consent are just the latest example of abusive ICE detention practices. 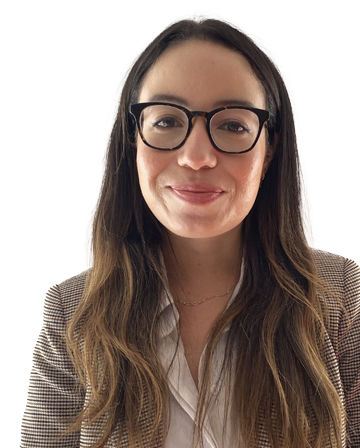