We were founded by members of the Religious Society of Friends (Quakers) in 1943 in response to World War II. FCNL was a lobby from the start, working directly with policymakers to solve the big challenges that affect our world. Since then, we've advocated tirelessly for peace, justice, and sustainability — and it's paid off. 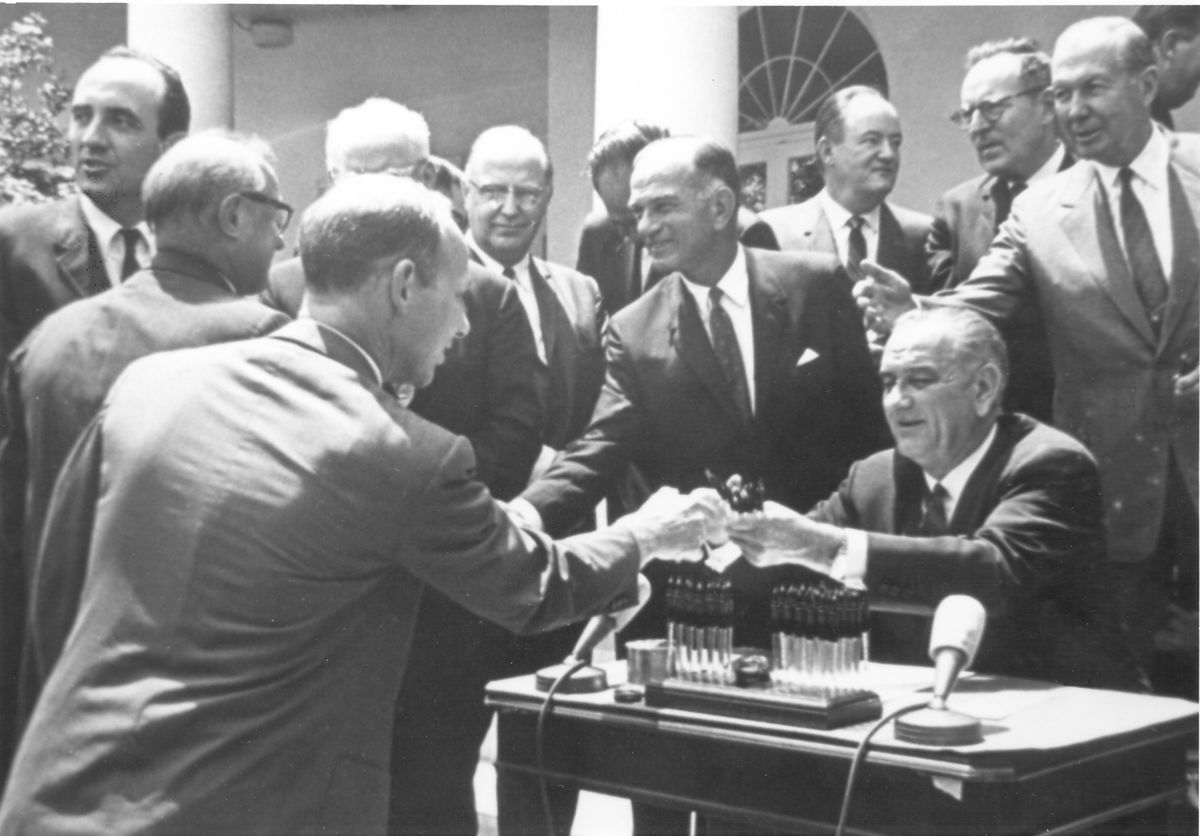