On July 10, FCNL hosted a conversation with Dwight Wilson and Eduardo Diaz, two seasoned Quakers who have served as national leaders in the work for civilian oversight of law enforcement.

This legislation would bring much needed reforms to local policing through limits on the Pentagon 1033 program. This program transfers millions of dollars of weapons of war and other equipment to local law enforcement departments, many of whom are dealing with problems in communities of color involving use of force. 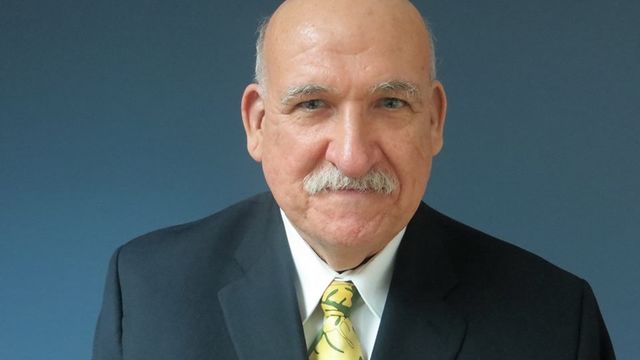 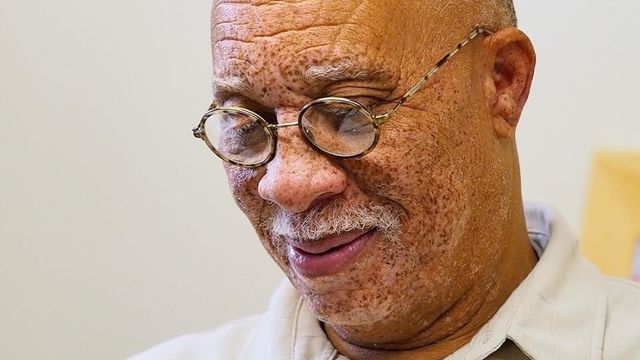 Eduardo is a member of Miami Friends Meeting (Quakers) and Southeastern Yearly Meeting (SEYM). Eduardo is the past president of the National Association for Civilian Oversight of Law Enforcement (NACOLE), past president of the Society for the Study of Peace, Conflict and Violence: Peace Psychology Division (APA Division 48), and past co-clerk of the Quaker United Nations Committee (QUNC). He is currently a Corporation Member of the American Friends Service Committee (AFSC). Eduardo and his wife, Dr. Clara Logan Diaz, lead a very busy “retired” life, doing volunteer work and being the loving grandparents of eight incredible grandchildren.

Dwight is a recorded Friends Minister who pastored Durham Maine Friends Meeting. For seven years he served on the Ann Arbor Human Rights Commission and chaired the Subcommittee on Police Oversight. Dwight is a retired educator and, for 41 years, served as Headmaster of Friends School in Detroit, and Dean at Oakwood Friends School and Moorestown Friends School. He is the only person of color to have served as General Secretary of Friends General Conference (FGC). Former Clerk of Earlham School of Religion and trustee with Friends World College, Haverford College, Wilmington College, Medford Leas Retirement Center, Rancocas Friends School and Pendle Hill, Dwight has also served on the national board of the American Friends Service Committee (AFSC).

His other life work includes the publishing of historical fiction including The Kidnapped: A Collection of Stories and six books in the series Esi Was My Mother. His latest work, Modern Psalms in Search of Peace and Justice, is inspired by his Quaker faith and a lifetime of social activism. Father to four sons and grandfather to two grandsons and two granddaughters, Dwight lives in Ann Arbor with his wife Diane, an attorney. 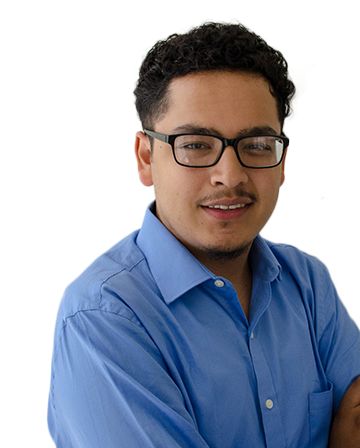