FCNL urges Congress and President Obama to act in support of peaceful, transparent, and fair elections in Nigeria.

On the evening of February 8th, Nigeria’s Independent National Electoral Commission (INEC) announced that it would be postponing the impending, and expectedly contentious February 14th national elections by six weeks until March 28th.

The rationale for the delay has been shrouded in confusion. Reasons for the delay have ranged from the deteriorating security situation due to Boko Haram’s growing violent campaign to the lack of distribution of an estimated 30 million Permanent Voter Cards (PVCs). Distribution challenges are most pressing in conflict-riddled Northeast, where more than a million internally displaced people will likely not be able to vote, as well as the South, where in Lagos only 40% of cards have found their way to voters. 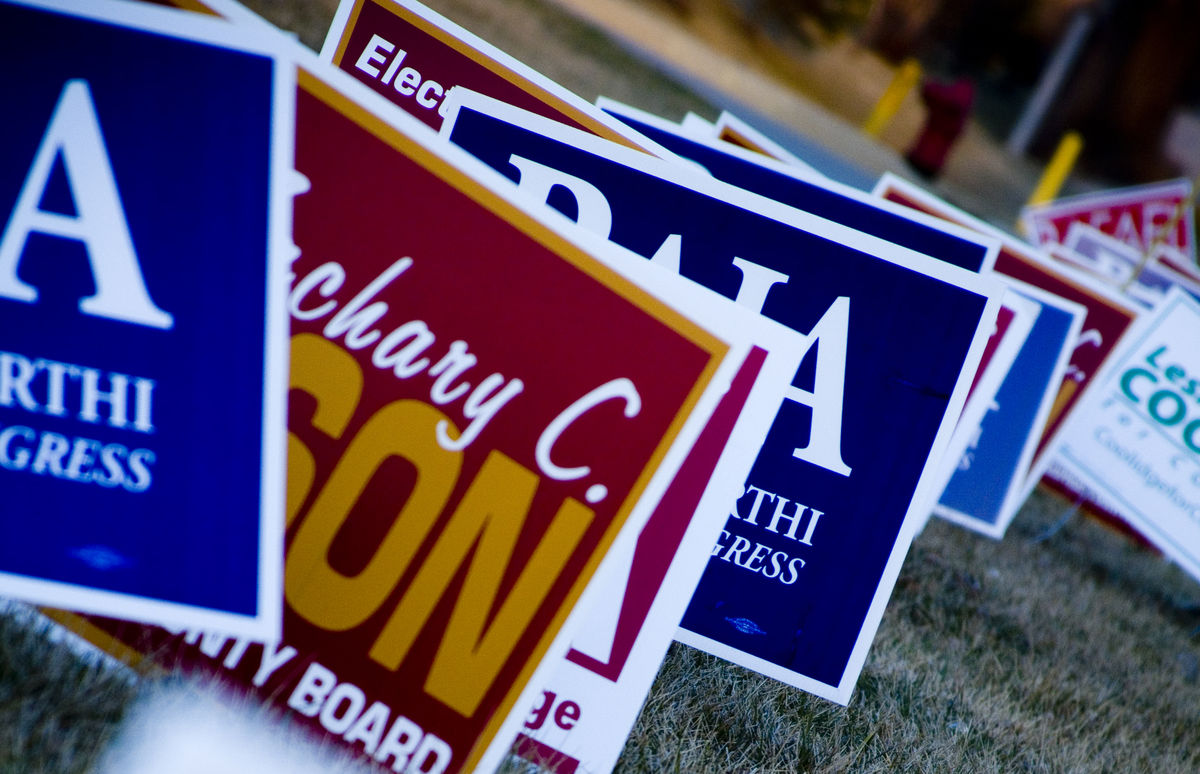 With reports of pre-election violence already trending above levels seen in 2011’s election and a flow of arms into areas expected to experience electoral hostility, there is growing concern of what a prolonged electoral season will mean for the security of Nigeria’s citizens. Regardless of the rationale or motivations behind the deferment, the decision has been made and the U.S. must respond to the altered circumstances. The U.S. has a small window of opportunity to better support a severely underfunded and under-resourced INEC and a renewed commitment to a peaceful, transparent, and fair election. In light of the postponed elections and rapidly evolving situation on the ground, we, as religious organizations committed to peace urge Congress and the Obama administration to act decisively.