This week the U.S. House of Representatives is moving a $1 trillion spending package to fund key federal departments and agencies. In the process of debating and voting on the measure, Members of Congress will be considering multiple amendments. 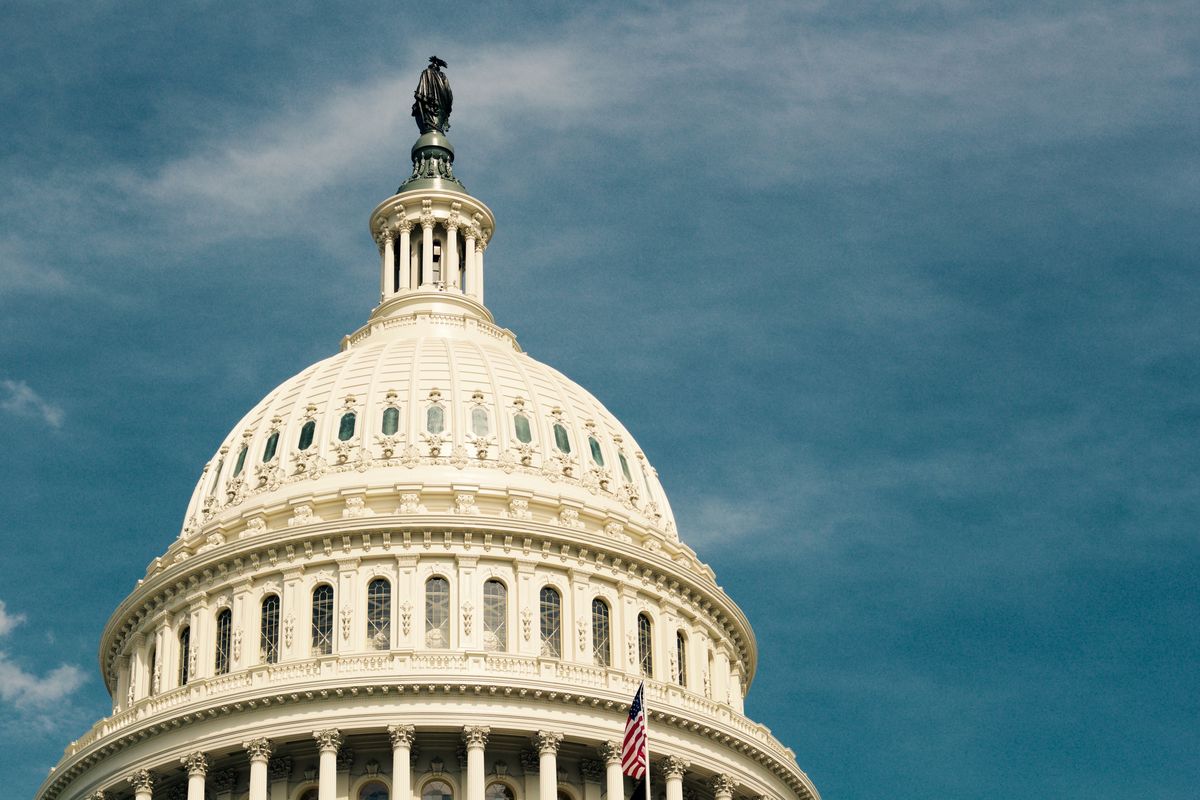 Below are FCNL’s vote recommendations for those amendments including the status of those already voted upon.

We invite you to take action by sending a Tweet to your elected official. This is a good way to make your voice heard before they vote. Sample messages are included below.

Amendments related to the Department of Energy

Oppose: Mullin Amendment #89 (filed #82) to prohibit the use of funds towards any regulation or guidance that references or relies on analysis of the social cost of carbon. The social cost of carbon is used to quantify the potential economic damage from climate change, often justifying environmental regulations. It is vital for measuring the impacts of climate change on agriculture, people’s health, and property damage from extreme weather events.

Support: Jayapal Amendment #103 (filed #76) to sustain nuclear Weapons Activities funding at FY 2019 levels and transfer the $661 million in excess funds to the Defense Nuclear Nonproliferation account. Flatlining the Weapons Activities account would still keep the Department of Energy’s nuclear weapons budget at $11.1 billion—nearly a 20% hike over the FY 2017 request. NOT OFFERED

Amendments Related to the Department of Defense

Support: Lieu Amendment #44 (filed #109) to prohibit the transfer or delivery of any defense article or service to Saudi Arabia or the United Arab Emirates unless it is properly submitted for congressional review. The $8 billion package of 22 arms sales notifications is a blatant attempt to evade congressional authority and human rights concerns. Passed 237-191

Oppose: Gallagher Amendment #45 (filed #45) to add $96 million in R&D funding for new intermediate-range ground-launched missiles. The administration needs to get Congress and foreign partners on board with the strategy before Congress shells out taxpayer millions on the missiles. Failed 203-225

Support: Jayapal Amendment #51 (filed #82) to specify that no funds in this appropriations bill may be used for continued research on the Long-Range Stand-Off (LRSO) air-launched nuclear cruise missile. Numerous experts, including former Secretary of Defense William Perry, have said the LRSO is wasteful and will make our country less safe by building up our nuclear war-fighting capabilities. Failed 138-289-1 (present)

Amendments Related to the State Department and Foreign Operations

Oppose: Luetkemeyer Amendment #81 (filed #50), Gosar Amendment #83 (filed #71), and Arrington Amendment #94 (filed #36), all of which prevent U.S. funds from being contributed to the United Nations Framework Convention on Climate Change. The U.S. has funded the UNFCCC and IPCC for years, in both Republican and Democratic administrations. The Trump administration has included requests for the UNFCCC in its budget request. Funding these accounts will allow us to support the world’s premier international body dedicated to synthesizing climate science and assessing the projected impacts. 81: Failed 174-244, 83: Failed 170-248, 94: Failed 174-251

Support: Connolly Amendment #90 (filed #57) to prohibit the use of funds for International Military Education and Training (IMET) for Saudi Arabia. Due to the $10,000 it receives in aid each year under the IMET program, Saudi Arabia qualifies for nearly $30 million in discounts on military training purchased from the U.S. government. Passed 231-187 (As part of En Bloc #1)

Support: Shalala Amendment #4 (filed #64) to increase funding for Refugee and Entrant Assistance account by $10 million. This amendment will provide additional critically needed funding for legal services, child advocates, and post-release services for unaccompanied children under the care of the Office of Refugee Resettlement. PASSED 243-179

Oppose: Grothman Amendment #35 (filed #24) to cut overall funding for Labor, Health and Human Services programs, including job training, child care assistance, health care, and critical low-income programs. Funding for these programs is essential to ensuring economic security and opportunity for millions of families across the country. NOT OFFERED

Support: Beyer Amendment #53 (filed #172) requiring the Secretary of Health and Human Services, through the Office of Refugee Resettlement, to disclose to committees of jurisdiction and legal orientation providers a monthly census per facility, broken down by gender and age group, of unaccompanied alien children in the custody of the Department of Health and Human Services, including locations operated through a contract with any other entity. This will provide additional oversight to the type of care and services provided to children in ORR custody as the need increases and capacity expands. PASSED 285-138