Throughout election season—and in the health policy world in general—there are many differences of opinion about the way forward for quality and affordable health coverage for all people. From “Medicare for all” to universal health care to expanding upon the Affordable Care Act (ACA), the various options can be somewhat confusing. 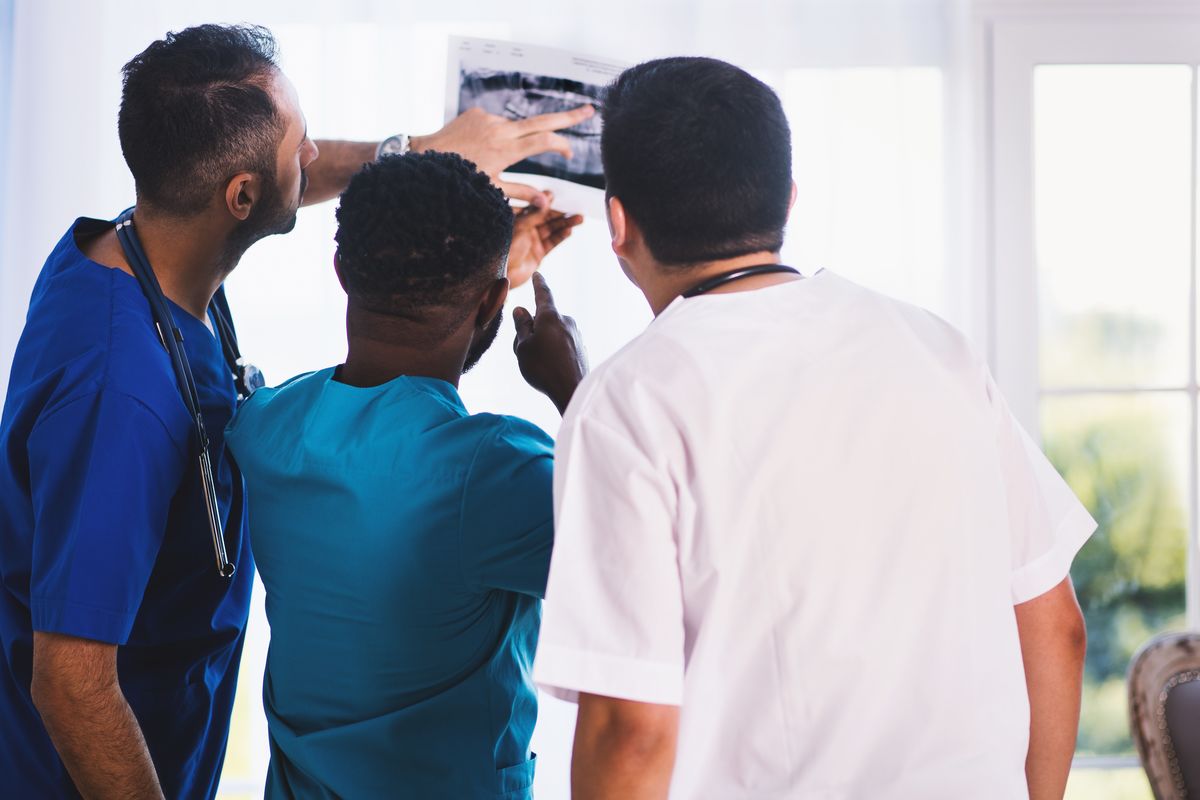 FCNL’s view is that all of these proposals should be evaluated by the principles outlined in The World We Seek: “Universal access to affordable, effective, comprehensive health care is a right and is necessary to allow all people to fulfill their potential.”

So, what do all these plans mean, and how to they help achieve our vision?

A single-payer system would be a federally run and federally reimbursed program for all U.S. legal residents for cradle-to-grave medical needs—like how Medicare currently operates for those over 65 or with a qualified disability. This is why it is often referred to as “Medicare for all.” It is attractive because it would ensure a standard quality of care regardless of personal socioeconomic status, and because the federal government would control cost increases and what individuals pay. But transitioning to a single-payer system could be disruptive to insurance companies, hospitals, medical providers and individuals who are used to our current system. Many details of how payments are sorted still remain to be seen. Funding would have to come through taxation, and while raising taxes is typically unpopular, proponents of this system argue that everyone would benefit from improved coverage and affordability.

In a government-run system, such as the British Health Service, the federal government runs its own hospitals and clinics. Providers of care are largely government employees. It looks similar to the Veterans Administration health care. None of the Democratic candidates have introduced this option.

Universal coverage was the aim of the ACA. The ACA expanded coverage to all Americans by allowing the uninsured to access a government-run exchange to buy private insurance. Under the ACA, the government subsidizes individuals and small businesses purchasing private insurance under the exchanges. In states that opted in, the ACA also expanded Medicaid to all individuals below 138 percent of the federal poverty line. The government provided 90 percent of the necessary funding to expand Medicaid in those states. However, many states have opted not to expand Medicaid despite the attractive financial incentives. Non-citizens are not covered.

Health care costs in the U.S. are skyrocketing, yet outcomes for many health measures are far worse than in other developed countries. Health outcomes are also disproportionately worse for low-income people and people of color. At FCNL, we know that work needs to be done to improve our health care system and improve the quality of life for all people—and we are ready to work with anyone seeking to improve health care in our nation.

Ensuring access to affordable, quality health care is the very definition of a public good—a service that can’t be adequately provided by private interests but that is necessary to benefit everyone.

Michelle is the current Friend in Washington. She is a retired internist and was a high-level administrator at Kaiser-Permanente in California.