Legislation in both the House and the Senate threatens to legitimize settlements in U.S. policy and suppress political criticism of Israeli settlements policy.

Stand against settlements to stand for peace

While billed as the "Israel Anti-Boycott Act," S. 720 & H.R. 1697 would be more appropriately titled "The Anti-Settlement Boycott Act," because it attempts to shelter Israeli settlements from international accountability measures as well as domestic political criticism. This bill would have troubling results:

This bill legitimizes illegal Israeli settlements by treating settlements as part of Israel, effectively erasing the Green Line in U.S. law. Settlements are Jewish-only residential areas built on Palestinian land in the West Bank, across the Green Line and under Israeli military occupation.

This legislation would impose penalties against people, businesses, and international governmental bodies that challenge illegal Israeli settlement policies, by conflating the settlement boycott with the movement for boycotts, divestments, and sanctions (BDS) and by instituting new penalties for those who boycott settlement goods.

Background How the U.S. Can Influence Israeli-Palestinian Peace › 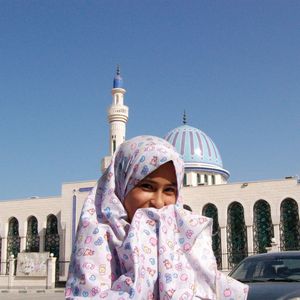 The long-standing Israeli-Palestinian conflict drives violence and fosters unrest far beyond the borders of Israel and Palestine. There are no quick fixes; however, there are steps that can help move towards peace. 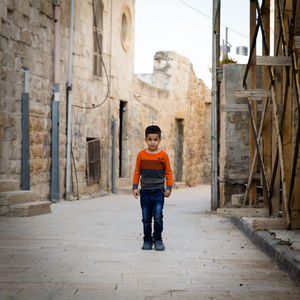 Get additional information about FCNL's position and work for a more peaceful Middle East.