The Iran nuclear deal stands on strong legs, and President-elect Trump's conviction to dismantle the deal remains unclear. Five factors could convince him to uphold the deal. 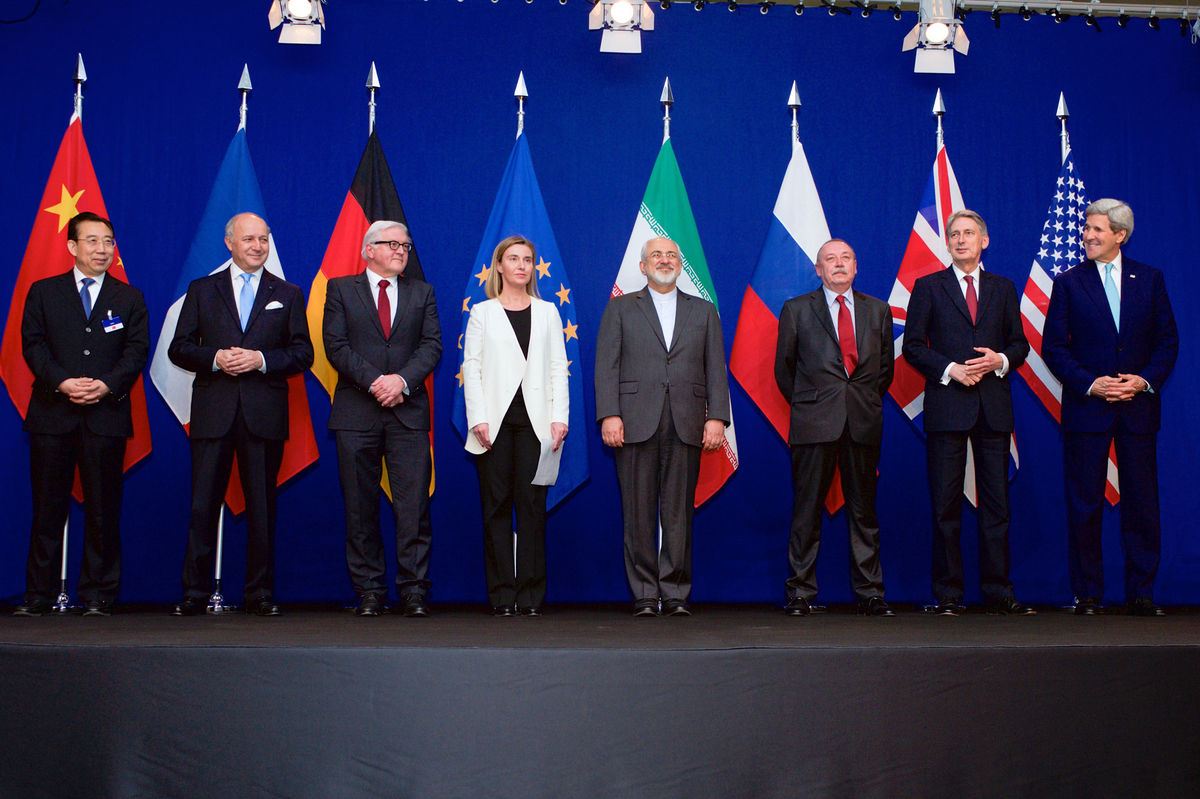 It remains unclear whether President Trump would upend the Iran deal, which is crucial to preventing a nuclear armed Iran and another U.S. war in the Middle East, given the following considerations:

The Iran Deal Continues to be a Success

In Congress, many opponents of securing the Iran deal now support full implementation of the deal, noting that now that the deal is in place, it would be against U.S. national security interests to back out.

The historic Iran nuclear accord that went into effect in January 2016 has prevented Iran from acquiring a nuclear weapon and prevented the U.S. from waging another war. The deal has:

Withdrawing from the Iran deal would mean ending the most rigorous nuclear inspection regime ever negotiated in history and allowing an unconstrained Iranian nuclear program, pushing the U.S. and Iran closer to confrontation.

Donald Trump’s views on the Iran agreement are unclear. At different times throughout his campaign, Trump has said at different occasions that:

In Congress, many opponents of securing the Iran deal now support full implementation of the deal, noting that now that the deal is in place, it would be against U.S. national security interests to back out. We hope Donald Trump will take a similar position.

5 Factors that Could Convince President Trump to Uphold Iran Deal

Iran and other signatories to the Iran deal—the U.K., France, Russia, China, and Germany— have made it clear that there is no ‘better deal.’ They are urging all parties to the deal, including the United States, to adhere to their obligations under the deal.

Throughout his campaign, Donald Trump has signaled an interest in reducing tensions between the U.S. and Russia. The Iran deal is one successful example of U.S. Russian collaboration. Weakening the Iran deal would be a blow to U.S.-Russian relations.

So long as the senators who are already voted or otherwise committed to supporting the Iran deal continue to support it, the Senate won’t be able to overcome the 60-vote threshold generally required to pass anti-diplomacy legislation to undermine the Iran deal.

Strong support for the Iran deal will be crucial to protect the Iran deal under a Trump presidency and the 115th^ Congress. Securing support from 42 senators in September 2015 to stop Congress from blocking the Iran deal was a testament to the indomitable power of a fired-up citizenry pressing their elected representatives to support diplomacy, not war.

In 2015, the multi-million dollar ad campaigns playing fast and loose with the facts to oppose the deal were no match for the determination of people around the country to keep the U.S. out of yet another war in the Middle East.

The next six months will be absolutely crucial to preserving the gains we’ve made under the historic Iran nuclear agreement, and could have a decisive impact on U.S. policy toward Iran, the Middle East, and international community writ large for years to come.

The Iran Nuclear Accord must continue to be protected from ongoing efforts to undermine it.

The Senate is considering a new Iran sanctions bill (S. 722) that would put the Iran nuclear deal in jeopardy and risk putting the U.S. on path toward war with Iran.