FCNL Welcomes President Donald Trump’s decision to establish a federal task force to address the crisis of missing and murdered Indigenous women. However, the taskforce alone is not enough.

We urge Senate leaders to approve a new Violence Against Women Act that restores tribal jurisdiction over crimes committed in Indian country without rolling back tribal authority.

The crisis of missing and murdered Indigenous women must no longer be ignored by the Federal Government. Native women are murdered at ten times the national average in some communities, immediate action must be taken in order to address this epidemic. 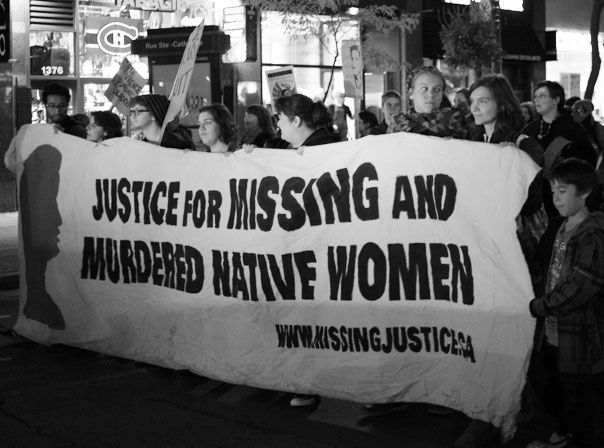 On Nov. 26, President Trump signed Executive Order 13898 to address the crisis violence against Native people. The order establishes a taskforce, called Operation Lady Justice, to be co-chaired by the Attorney General and Secretary of the Interior, and comprised of tribal representatives and federal law enforcement. The taskforce will develop protocols for cases of missing and murdered Native Americans and Alaska Natives, and increase communication and data sharing among federal, state, local, and tribal law enforcement agencies.

This task force is an important step towards implementing a plan to directly address this violence in Indian Country and brings needed attention to this important issue. However, until jurisdiction is rightfully restored to tribal courts, and they are empowered to detain and prosecute non-Native perpetrators of violence, Native American communities will be unable to meaningfully address the crisis.

Tribes have been forced to stand idly by while violence is perpetuated at alarming rates. As sovereign entities, tribes must be able to protect their communities

While the establishment of protocols for addressing these cases is essential, Congress must do its part to fulfill its federal trust responsibility to Native people. This includes restoring jurisdiction and providing resources to maintain the safety and well-being of tribal communities.

Tribes have been forced to stand idly by while violence is perpetuated at alarming rates. As sovereign entities, tribes must be able to protect their communities by asserting jurisdiction over crimes committed on their land and against their citizens by Native and non-Native perpetrators.

The House of Representatives has passed strong legislation to reauthorize the Violence Against Women Act (VAWA) and restore tribal authority. This bill, H.R. 1585, builds on the progress made in the 2013 VAWA Reauthorization and allows tribes to move forward in protecting Native people.

Unfortunately, negotiations for a bipartisan VAWA that expands and restores tribal jurisdiction have broken down in the Senate. Sen. Diane Feinstein (CA) has introduced legislation, S. 2843, that largely parallels the House version. Sen. Joni Ernst (IA) introduced an alternative bill, S. 2920, which is missing this crucial element. This legislation would leave tribes vulnerable by placing undue burdens on tribal courts.

Although Ernst's bill expands the current Special Domestic Violence Criminal Jurisdiction to include crimes beyond domestic violence, such as stalking, assault on law enforcement, sexual assault, trafficking, and crimes against children, it also strips tribes of the authority and the means to assert jurisdiction over these crimes. The safety of Native American communities, which are among the most vulnerable in the United States, depends on the inclusion of such provisions.

FCNL hopes the President’s executive order will bring needed attention to the crisis of missing and murdered Indigenous women and underscore the need for a VAWA that recognizes the importance of sovereignty and tribal authority in dealing with violence in Native American communities. Tribes must no longer be prevented from exercising their inherent sovereignty over these crimes, which continue to occur at unacceptable rates.

Please urge your Senators to ensure Congress fulfills its federal trust responsibility to tribes by supporting a VAWA with strong tribal provisions, including a restoration of tribal jurisdiction. 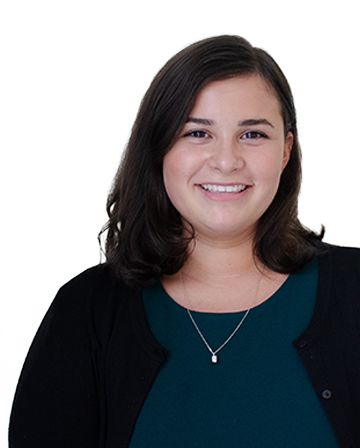