Working on Capitol Hill is exhilarating, rewarding and at times suffocating. So, when I traveled to coastal Georgia to visit family at the end of February, it was a welcome respite from the constant political news cycle. 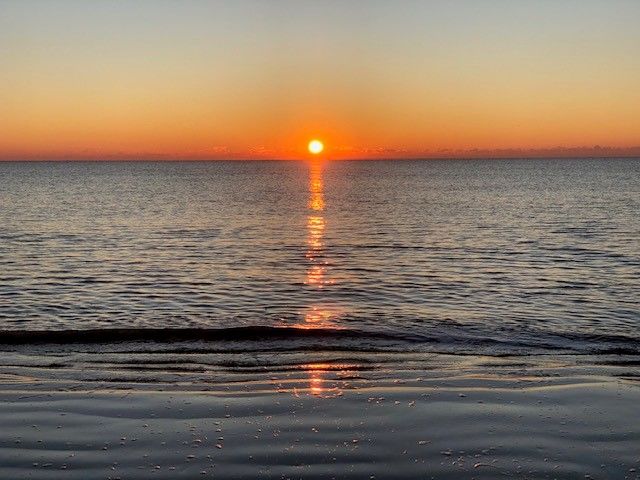 I spoke with many environmental groups and advocates, and it refreshed me to hear the excitement in their voices as they explained their favorite initiatives. It was also a good reminder of the importance of local efforts as we seek to pass ambitious federal climate legislation here in Washington, D.C.

I spoke with one climate advocate, Karen Grainey, who I had first connected with shortly after the historic climate strikes last September. To me, Karen is the face of the climate movement in Savannah, Georgia. Through her relentless work, she convinced the Savannah city council to take up a bill that would have the city achieve net-zero emissions by 2030. Measures like these are important steppingstones to achieving net-zero emissions at the federal level by 2050, and presently, it appears that the bill has a decent likelihood of passing.

I also met Lea King-Badyna on my trip, who works with Keep Golden Isles Beautiful (KGIB), an organization focused on environmental education and community betterment. Georgia doesn’t have a government agency tasked to clean trash from the state’s marshes, so Lea and KGIB take it into their own hands! This year, KGIB planned over 20 marsh cleanups in March alone for “Marsh Madness.” This initiative is one of many that this small office of two employees undertakes to preserve the breathtaking Golden Isles.

And there was one more stop on my list that I wanted to see in person. On Sept. 8, 2019, a cargo ship named the Golden Ray capsized in the St. Simon’s Sound with over 4,000 cars on board. While the crew was miraculously saved, the 656-foot ship—and all its cargo—remain in the sound. The remains of cars, various chemicals and lubricants, and over 40,000 gallons of fuel still on board pose a challenge to the ecosystem. 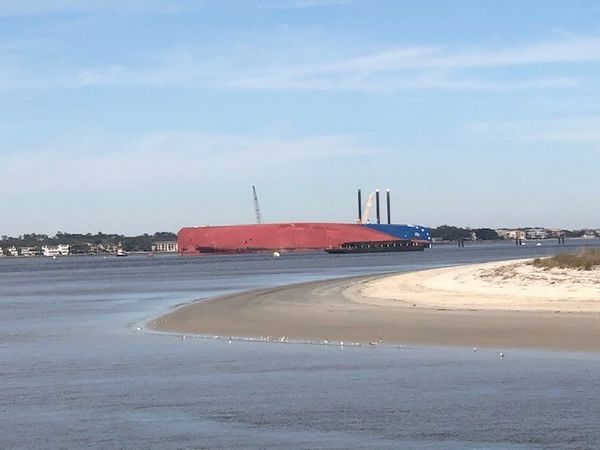 Susan Inman, the current Altamaha Riverkeeper, is known as the top environmental advocate on the Golden Ray shipwreck. We met for lunch and discussed some of the scarier environmental implications of the capsizing. While we were talking, an area resident recognized Inman as a trusted face from television and asked for an update on the situation. Despite the gloomy subject, I was moved by Susan’s effect on the community. It is reassuring to know that there are strong local advocates working to address large environmental disruptions.

One activist I met on my travels told me, “You all in D.C. move the big needle. We just do what we can here.” His statement stuck with me. The work that FCNL and our advocates do to attain the world we seek is crucial. But local advocates like Lea, Karen, and Susan are tangibly changing the lives of their communities, and that is just as important.

The pandemic coupled with an election year makes it unlikely that Congress will pass major climate legislation in 2020. Nonetheless, we will continue to strengthen support for carbon pricing and promote FCNL’s carbon pricing principles. Whenever I get frustrated or discouraged, I will think of the advocates I met in Georgia, without whom we could not move the “big needle”.

A Faithful and Moral Call to Conscience

The U.S. Congress is pivotal to national and global efforts to meet the challenge of climate disruption. However, for Congress to be part of the solution, leadership is needed from members of both political parties. FCNL believes that our moral obligation to address climate change and protect vulnerable communities transcends partisanship. By changing the dialogue in Congress on climate change, we are paving the way for meaningful legislative solutions to gain bipartisan support and become law.