House Democrats pointed out that the new warhead breaks “with decades of tradition” in how submarine-launched nuclear weapons have been used. They fear this weapon will lower the threshold for using nuclear weapons while “increasing the risk of miscalculation.”

The Trump administration wanted this “low-yield” warhead because it worried today’s nuclear stockpile isn’t usable enough! The administration’s Nuclear Posture Review asserted that this new warhead would help “counter” any “perception” of a “gap” in the existing U.S. arsenal of roughly 1,800 deployed nuclear weapons.

This mindset is as dangerous as it is foolish. In congressional testimony earlier this spring, George Shultz, Ronald Reagan’s Secretary of State, highlighted the risks: “The idea of a low-yield nuclear weapon is kind of a mirage. It is a nuclear weapon… [It] invites escalation.”

Only in the perverse language of nuclear weapons could this bomb be labelled “low yield.” This new submarine-launched warhead is staggeringly more destructive than any conventional weapon.

To get a sense of this warhead’s power, recall that the bomb that wrecked the Oklahoma City federal building and killed 168 people in 1995 had the power of two tons of TNT. This new “low yield” submarine-launched warhead, by contrast, has the explosive power of five thousand tons of TNT.

Detonating one such bomb in Moscow’s Red Square could kill 15,000 people; if this bomb exploded at the Capitol or the White House the death toll could be even worse.

These are not usable weapons to fill a gap in capabilities. These are machines for laying waste to cities and the people who inhabit them.

These are not usable weapons to fill a gap in capabilities. These are machines for laying waste to cities and the people who inhabit them.

Congress did provide a small sign of hope with this bill, however. Despite initial moves by the House and Senate to eliminate a longstanding requirement that Congress explicitly authorize the development of any new low-yield weapon, the final bill instead adopted a compromise fix from Senator Reed that most Senators supported but that Senate leadership originally blocked. The compromise language ensures that new nuclear weapons development can only happen through explicit congressional action.

Nuclear weapons are the most destructive devices the world has ever known, and it is vital that the people’s representatives in Congress take responsibility over each decision to build new ones.

This power to destroy the world is being wielded in our names.

The stakes in this debate will only grow in the coming years. The Trump administration’s Nuclear Posture Review made clear that it would seek additional “low-yield” nuclear options in coming years.

This power to destroy the world is being wielded in our names. Congress should reverse track on this dangerous weapon. If it doesn’t, then the people must hold Congress accountable. 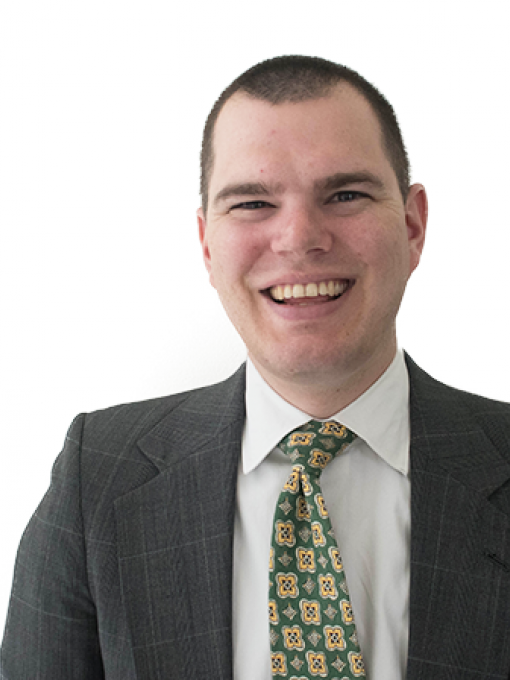