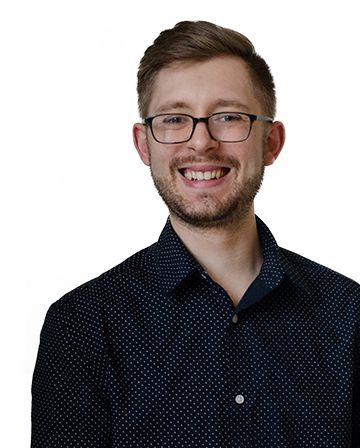 Justin Hurdle is a member of the strategic advocacy team, working closely with FCNL’s communications and data teams. Justin is focused on moving Friends who are already engaged in digital advocacy to become active off-line advocates lobbying their elected leaders on FCNL’s legislative priorities.

Previously, Justin worked in the digital fundraising and engagement space for organizations focused on humanitarian aid, helping refugees and fighting to end gun violence. He’s also spent time working on both sides of Capitol Hill, has lobbied on behalf of local parks and recreation departments at the National Recreation and Park Association and worked to reform our nation’s criminal justice system at the Brennan Center for Justice.

Advocacy Resource How to Schedule an In-District Lobby Visit ›

Setting up a meeting at your member of Congress' local office can be a lengthy and complicated process, but don’t let this obstacle deter you from doing it! Making an in-person lobby visit is one of the most effective ways to communicate your concerns to your member of congress.

Below are answers to some frequently asked questions about Spring Lobby Weekend, covering topics such as registration, housing, financial support, and lobbying.