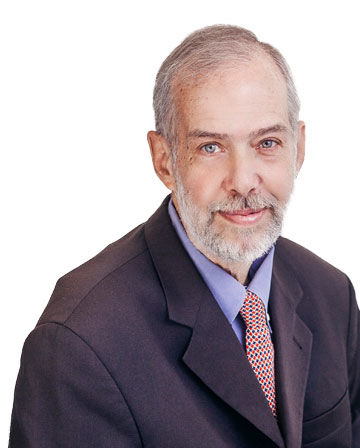 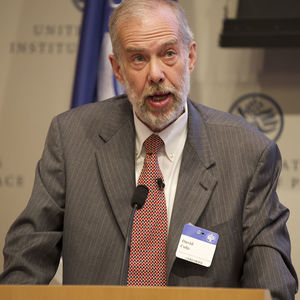 Our entire FCNL community is mourning the loss of our colleague and friend whose passion and leadership on issues of nuclear disarmament, the outdoors, and Washington, DC politics was second to none.

David had over 25 years’ experience on nuclear arms control and disarmament legislation. David and his program assistant are two of four registered lobbyists on nuclear weapons issues on Capitol Hill. He was instrumental in the following successful campaigns:

David also founded and maintained the FCNL Nuclear Calendar, which has approximately 14,000 subscribers.

David hails from Indiana, where he also lobbied the Indiana legislature for a statewide citizens group and successfully lobbied for the termination of two nuclear power plants. He has an affinity for hiking, bird-watching, French Impressionism and cookies.

The president's FY 2017 budget request was sent to Congress February 9th and many programs received increases in funding that FCNL does not support, but there were also some big wins. The funding for nuclear weapons programs is spent between the Energy Department and the Defense Department.