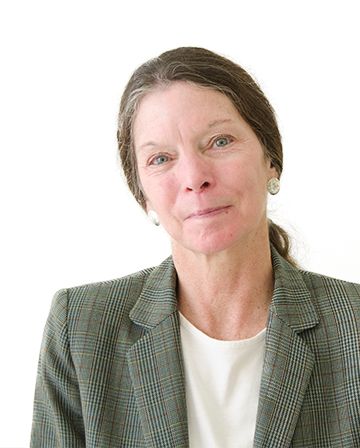 Cindy Darcy’s 30-plus years serving as an advocate for American Indian and Alaska Native tribal governments in the public policy arena began at FCNL. From 1982-1989, she served as the Native American advocate for FCNL, working first as a volunteer with the Mennonite Central Committee and later supported by a broader group of religious organizations.

Cindy then represented tribes on a broad range of legislative issues in private practice for a number of years, working for law firms specializing in Indian law. From 2005 to 2008, Cindy served on the U.S. Senate Indian Affairs Committee, first as Senior Policy Advisor and later as Deputy Staff Director under Chairman Byron L. Dorgan (ND).

She is currently a consultant to several tribal and national entities, providing strategic advice on and analysis of specific federal policies, legislation and appropriations matters.