As the November elections approach, the fault lines in our democracy are increasingly evident. A deeply polarized public, threats of election-related violence, and efforts to make voting more difficult and to manipulate election outcomes are challenges to Quaker efforts to listen deeply and honestly, engage peacefully across differences, and speak truth.

These challenges have led Friends across the country to unite in a call to discernment and action. More than 650  individuals, meetings, churches, and Quaker organizations from 43 states have already endorsed the Quaker Call , with many more joining in discussions and organizing efforts around these concerns.

Join us on Weds. Sept. 28 at 6:30 p.m. EDT to discuss how Quakers are being led to respond to threats to our democracy. We’ll be joined by Gretchen Castle, dean of the Earlham School of Religion and a member of the Quaker Call steering committee, and Margaret Lew, a Friend from New York actively involved in organizing efforts responding to the Quaker Call to action. They’ll be in dialogue with FCNL’s Senior Director of Community and Culture Alicia McBride. 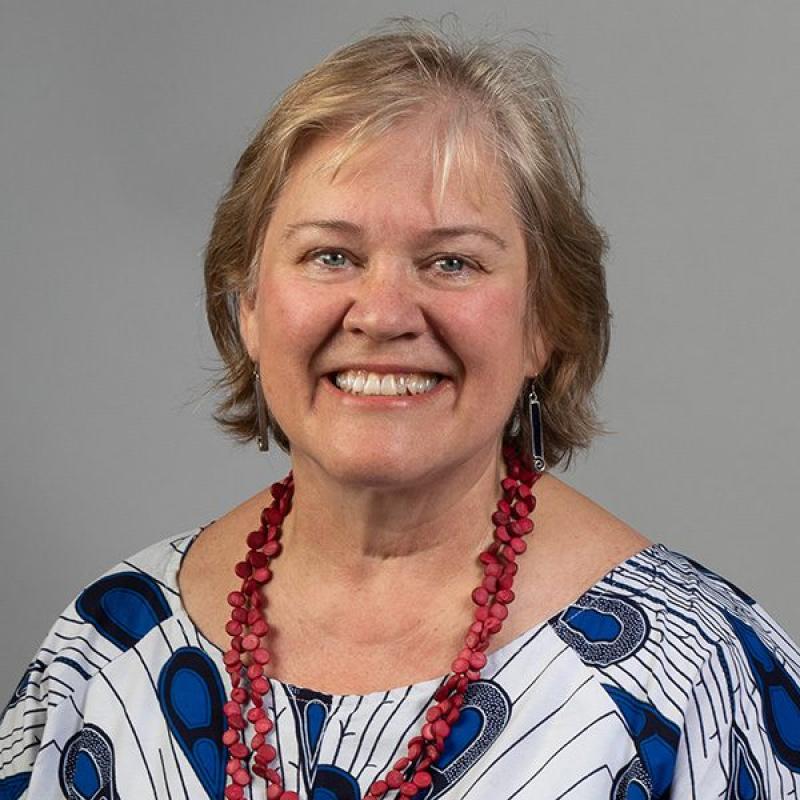 Gretchen Castle is Dean of the Earlham School of Religion in Richmond, Indiana, as well as steering committee member of the Quaker Call. Previously, she served as the General Secretary of Friends World Committee for Consultation, the Quaker world office, in London. Originally from Iowa, she has served in many roles in Quaker organizations, including as presiding clerk of Philadelphia Yearly Meeting, Director of Leadership Development for Quaker retirement communities across the US, and as Board Development Consultant for over 20 years. She describes her work as “a life-long commitment to bringing love into fuller illumination, where the vision for a peaceful world and the hope for all people to live productive lives might take root.” 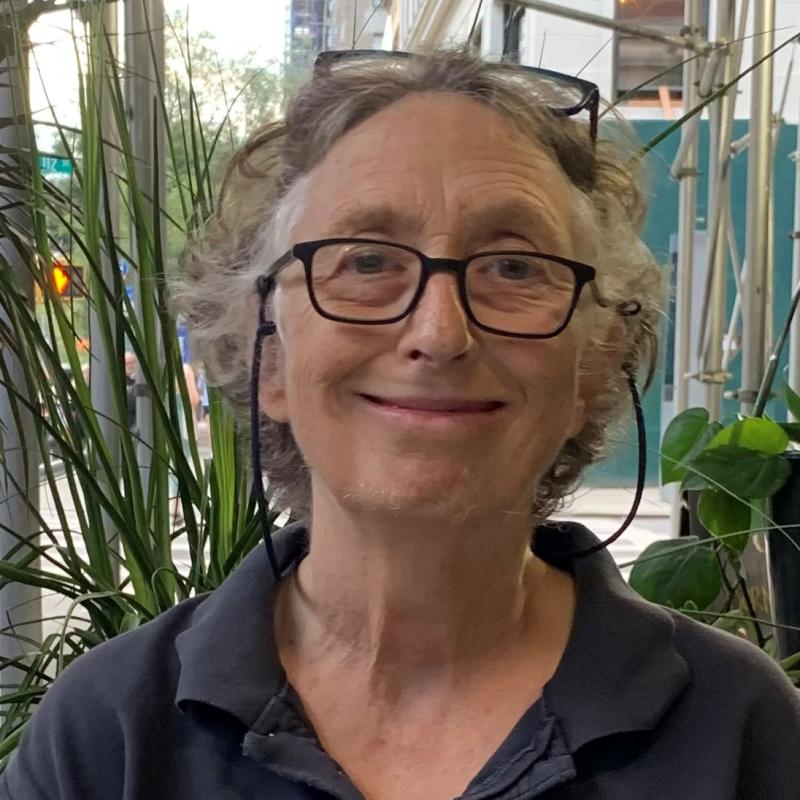 Margaret Lew is an architectural designer in New York City. Since 2004, she has canvassed as a volunteer in the presidential and midterm elections. It struck her how often people are, at their doors, glad to talk and be heard. In 2019, she began canvassing with an organization called Changing the Conversation Together and saw the similarities of their ‘deep canvassing’ method with the Quaker practice of listening without judgement and honest searching for truth. It reminded her of her experiences as a child in the late 1950s and early 60s at the Quaker-founded nondiscriminatory real estate office Friends Suburban Housing and how it brought people together across divides, addressing racial fear and prejudice through face-to-face conversations. She began exploring this concept of deep canvassing with Friends and co-led an interest group at the 2019 New York Yearly Meeting Summer Sessions, “Having Conversations Outside Our Bubble.”

This year, in response to the Quaker Call, she has been working with Todd Drake of the Penington Friends House and Ann Kjellberg of 15th St Meeting to organize gatherings at (so far) Long Island Meetings to develop and practice a Quaker version of ‘deep canvassing’. 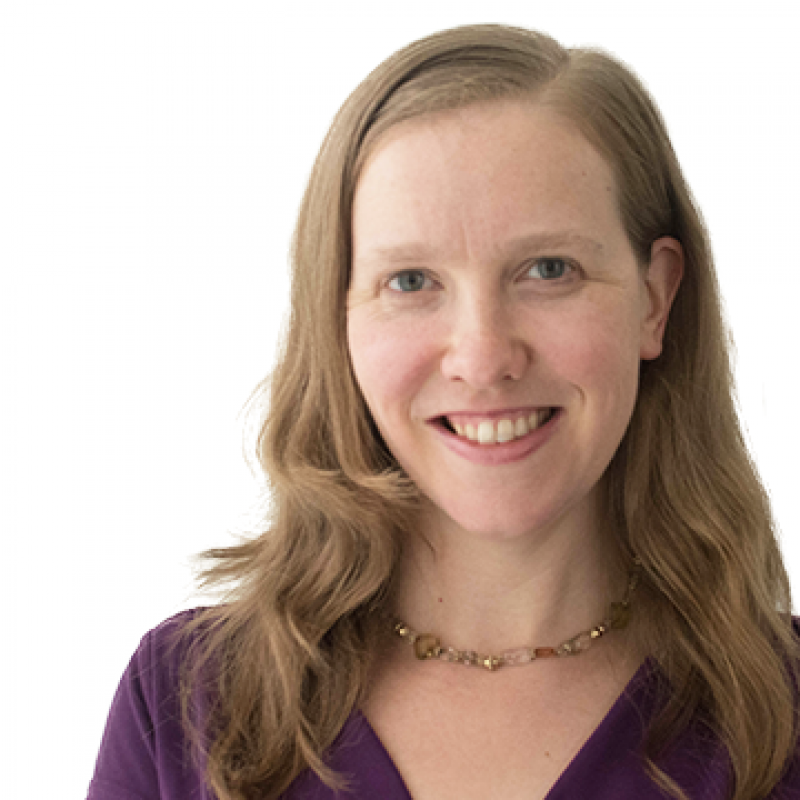 Alicia McBrideis FCNL’s Senior Director for Community & Culture. Sheleads FCNL’s work to nurture, expand, and deepen relationships with Friends across the United States. She also works to ensure that everyone engaged with the organization understands the spiritual basis of FCNL’s advocacy. She oversees FCNL events at the Quaker Welcome Center as well as Annual Meeting and the Quaker Public Policy Institute.