Congress and the Trump administration agreed to spend $746 billion on wars and the military for the fiscal year running through September 2020. That is nearly three-quarters of a trillion dollars. More than $2 billion every day. More than $1 million every minute. 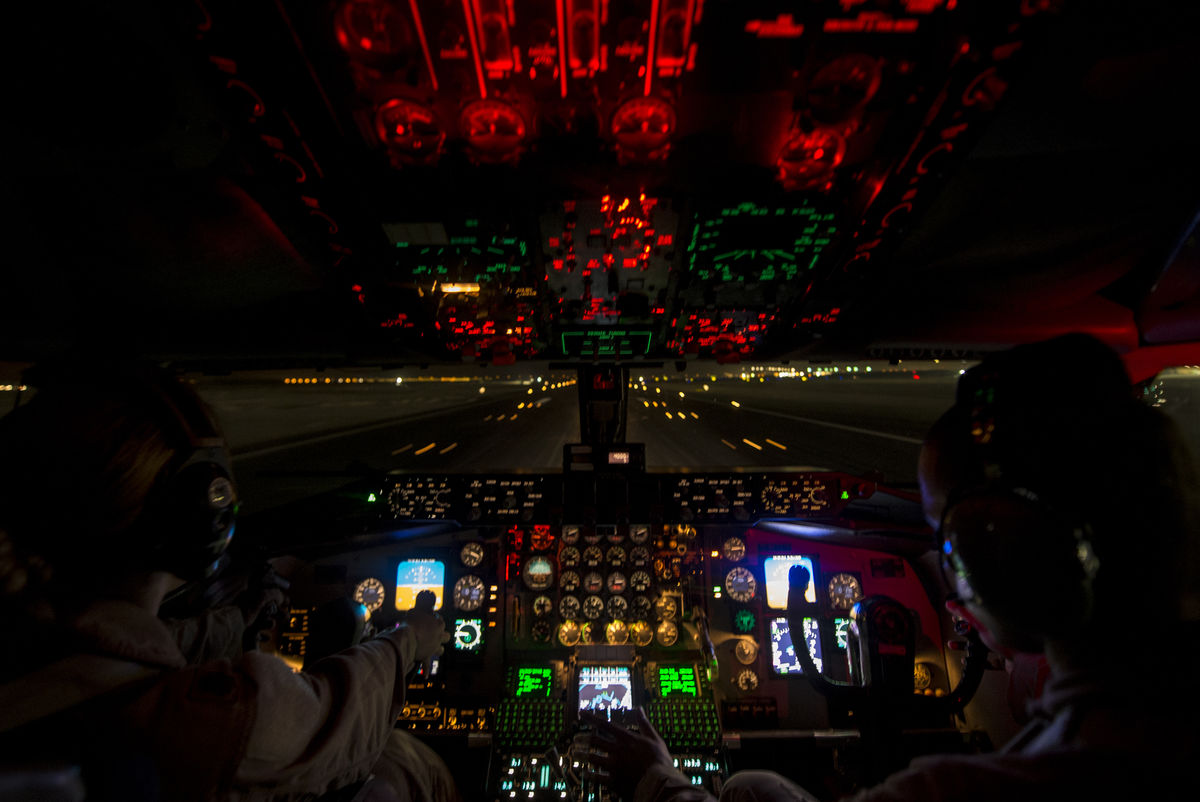 This money fuels America’s endless wars. Untold billions wasted on weapons and waging war has not eradicated violent extremism. The U.S. currently devotes roughly 7 cents on diplomacy, peacebuilding, and development aid for every dollar that it spends to prepare for and fight wars. When our country spends countless dollars on war without sparing even a relative dime for peace, it has lost its way. The American people overwhelmingly support investing in non-military war prevention tools. Our elected officials need to listen.

In inflation-adjusted terms, Congress is handing more taxpayer money to the Pentagon today than at the height of Vietnam War—and almost as much as the worst of the Iraq and Afghanistan wars.

Even after the Pentagon spectacularly failed its agency-wide financial audit for the second year, Congress provided an additional $30 billion more on defense spending this fiscal year. To put that budget increase in context, $30 billion is more than the entire budget of the Environmental Protection Agency (EPA) or the National Aeronautics and Space Administration (NASA).

What Can We Do?

The best method to prevent further waste and war-fueling budgets is to simply cut the Pentagon’s topline. Cutting the overall Pentagon budget would force military leaders to start making hard choices about which programs and capabilities really matter.

As a start, there are some straightforward steps Congress can take to start reining in the military-industrial machine: