Fulfilling the promise of this country means building thriving communities so that families and individuals can get ahead and children have a fair shot in life.

Today, we remain far from our potential with millions living on incomes too low to afford even the very basics--like adequate food and housing—even if they work.  In 2014, nearly 46.7 million people in the U.S. lived below the official poverty line of $24,008 for a family of four. 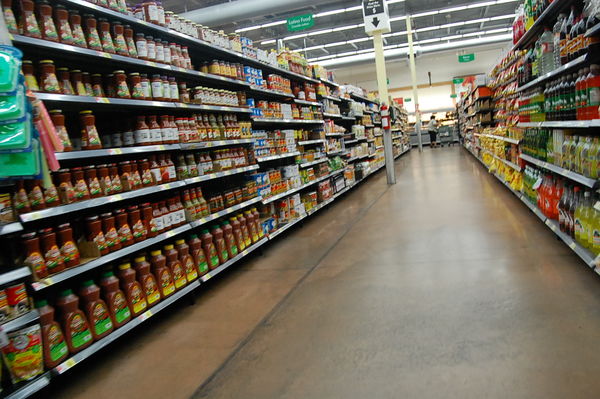 A strong and moral society ensures its members can meet their basic needs and give their children fair opportunities to flourish. That is impossible with today’s high levels of poverty.

In this nation of abundance, too many cannot pay bills and meet their children’s daily needs. In 2014, nearly 1 in 7 people lived below the poverty line ($24,008 for a family of four with two kids). Children are especially vulnerable. One in 5 children in America lives in poverty. For children younger than 5 years old, the poverty rate is nearly 24 percent!

Poverty is growing more concentrated and the number of people living in extreme poverty (less than 50 percent of the official poverty line) is disturbingly high.

Post-recession, the number of distressed neighborhoods (with 40% or higher poverty rates) increased by 45 percent. At least 1.5 million households are living on cash incomes of less than $2.00 per person per day. This number has nearly doubled since 1996 welfare reform.

Research shows that in the retail industry, Black and Latino full-time workers earn 75 percent of the wages of their White peers, amounting to losses up to $7,500 per year. Additionally, Black and Latino workers are overrepresented in the positions with the lowest pay and least stability, and are more likely to be working poor than their White colleagues.

Subprime lending is five times more prevalent in African American neighborhoods than in white neighborhoods. Even when income and credit rate are equal, African Americans are up to 34 percent more likely to receive higher-rate and subprime loans with a prepayment penalty than their similarly situated white counterparts.

The safety net is doing a lot to ensure people have food to eat and a place to sleep. Yet, these programs do more than just help struggling individuals meet basic needs. They produce long-term gains in improved health, educational achievement, employment and earnings.

When we use this country’s tools against poverty – such as tax credits for working families, or food assistance – children are healthier and do better in school and have a fairer shot at success.

When people can meet their basic needs, they are better able to find stable employment, experience better health, and move up the economic ladder.

But the safety net alone is not enough to end poverty and ensure economic mobility. There is a lot we can do to ensure people have the tools, support, and services they need to move out of poverty. Sound, responsible federal policies are essential.

The safety net serves a vital purpose, but it does not address many underlying barriers to economic mobility.