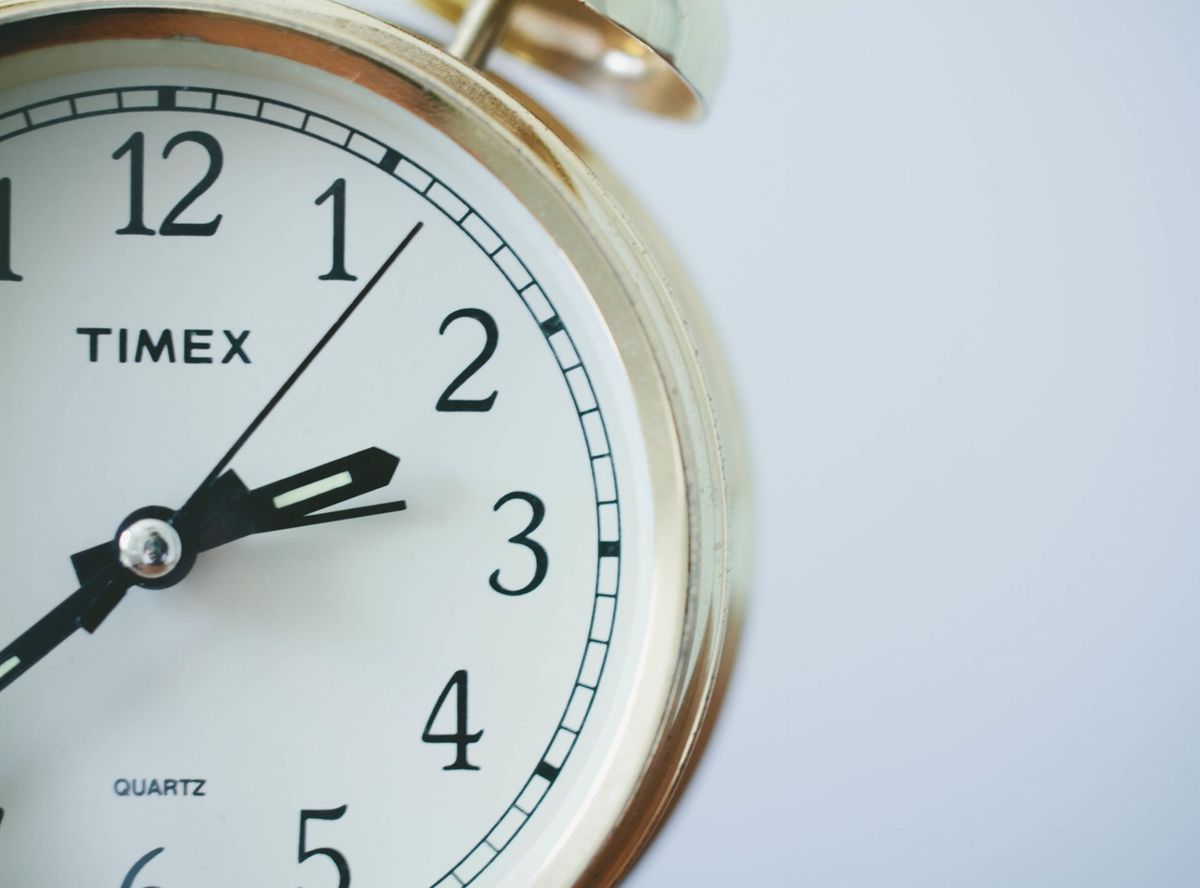 The statistics are sobering. The United States is the world’s leader in incarceration with 2.2 million people currently in the nation’s prisons or jails — 5 times as many as there were 30 years ago. Most of this increase is due to changes in state and federal sentencing laws, not increases in crime.

These laws, as applied, unequally burden people of color.

These laws, as applied, unequally burden people of color. One in three black men in the U.S. will be incarcerated at some point in his life. More black men are imprisoned in the U.S. today than were enslaved in 1850. Five decades after the Civil Rights movement, black men are still disproportionately arrested, convicted and sentenced. Black men spend years of their prime (teens and 20s) sitting in a jail cell instead of developing skills and contributing to their communities and families.

The effects endure long after a prisoner is released. A prison sentence leaves a permanent scar, denying the ex-offender access to jobs, assistance with food and housing, and in some cases voting rights. Former prisoners and their families can become trapped in a permanent underclass.

Incarceration in the U.S. has gone beyond a system of rehabilitation, retribution or even deterrence. It has become mass incarceration—a set of practices designed to exert control.

How did we get here?

This system is a legacy of generations of discrimination.

This system is a legacy of generations of discrimination. In her book The New Jim Crow, Michelle Alexander shows how politicians have intentionally used incarceration to win votes from white Americans.

This insidious approach associates crime with blackness through coded language: “law and order,” “urban crime” and “drug users” have all been racialized. The crackdown on drug offenses through the so-called War on Drugs focused heavily on black drug users in cities, and sentencing policies resulted in more convictions and longer sentences for black men.

In the 1980s, Congress instated long sentences for nonviolent, particularly drug-related, crimes. The view—not based in fact—that African Americans are more likely to abuse drugs has consequences throughout the legal system. Black people comprise 12 percent of drug users but 38 percent of those arrested for drug offenses. When the defendant is black, prosecutors are twice as likely to pursue charges that carry mandatory minimum sentences as when the defendant is white. African Americans serve nearly as much time in prison for nonviolent drug offenses (58.7 months) as whites do for violent offenses (61.7 months).

Locked up and locked out

Sentencing laws are just one factor behind mass incarceration. In some public schools, thanks to police presence and “zero tolerance” policies, students who misbehave are funneled directly into the juvenile and criminal justice systems. This school-to-prison pipeline disproportionately affects youth of color, as well as students who are poor or have been abused or neglected. Rather than providing the services that could help these children, schools isolate, punish and push them out.

Gaps in the U.S. mental health system also drive up the prison population. As George Mason psychology professor June Tangney observes, “We have an enormous number of people who are suffering from very treatable illnesses...who end up getting caught in the criminal justice system as opposed to the mental health system.”

Mental health issues are more prevalent in prison than in the U.S. population as a whole. Incarcerated people are 2-3 times more likely than the general population to report mental health problems, and drug and alcohol abuse is also more common. Isolating people in prison does little to address these underlying issues.

Private interests are also a factor behind mass incarceration. For-profit corporations operate many state and federal prisons. They are paid per day for each person in their facilities, giving them a strong financial incentive to support incarceration. Worse, some of their contracts (including with the federal government) set quotas for how many people must be jailed each day. And private prisons have faced criticism for poor, sometimes dangerous, conditions.

The promise of profit affects their policy advocacy; private prisons corporations have supported “three strikes” and “truth in sentencing” laws, both of which increase prison populations.

Where are we going?

Solving a problem this big takes work at many levels. Formerly incarcerated individuals and many people of faith and good will—including many Quakers—are doing critical work at the state and local level to change laws and serve communities affected by incarceration.

Federal laws need to change, too—and, right now, there are openings to do just that. Members of Congress are particularly open to changes in federal sentencing laws. Some see it as a way to cut costs, others as a moral imperative. Regardless of the motivation, there’s a growing bipartisan consensus that sentencing laws must change.

Every law that changes means more people who won’t enter prison in the first place or who can be released to return to their lives. Those are things worth working for.