Since FCNL welcomed its first intern in 1968, you and hundreds of other young adults have shaped FCNL’s prophetic, persistent, and powerful work for peace, justice, and a sustainable earth. You are part of a remarkable network of people whose lives continue to speak in the world.

No matter where your life takes you, we invite you to stay connected with each other and FCNL – as a donor, an advocate, a member of our governing committee, or a mentor to current young adults in our programs.

What is happening in your life, personally or professionally, that you would like to share with your fellow alumni? 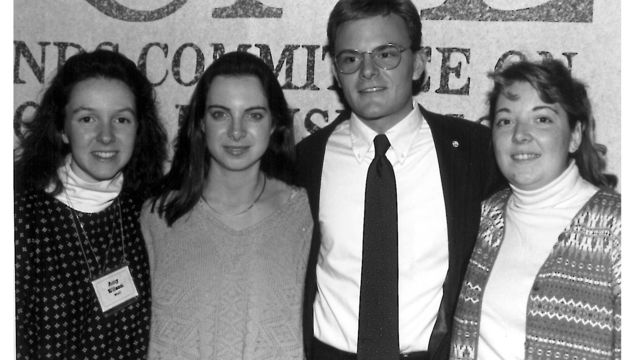 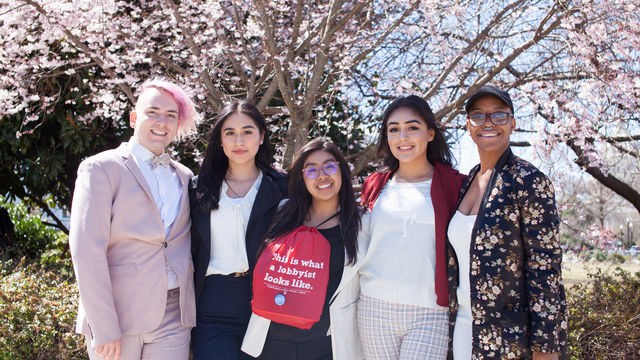 Share information about FCNL’s young adult programs to help recruit the next generation of advocates. Let the young adults in your life know about these opportunities. 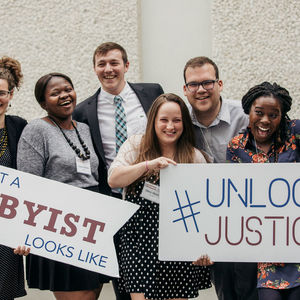 Recent college graduates spend 11 months working with key staff members at FCNL to build expertise in advocacy from a public interest perspective. Applications are due February 17, 2020 for the program beginning in August 2020. 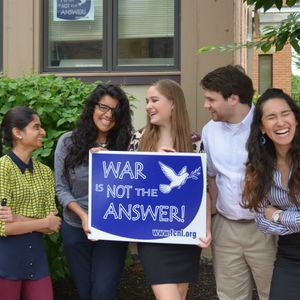 Work at FCNL’s office in Washington, DC throughout June and July to advance our witness for peace on Capitol Hill. FCNL offers several paid summer internships that provide a broad introduction to federal policy, grassroots organizing, and nonprofit management. 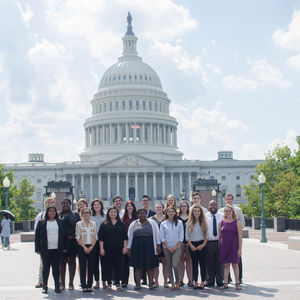 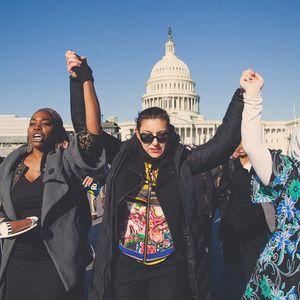 At Spring Lobby Weekend 2020, hundreds of students, recent grads, Quakers, and young adults will come to Washington, D.C. to lobby Congress on one critical issue—climate change. 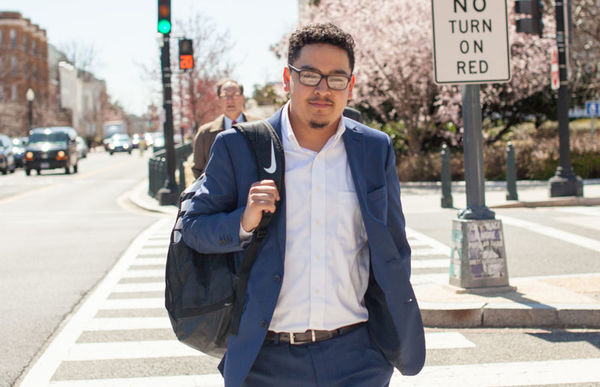 Sergio has been heavily involved in FCNL since 2016. He served as an Advocacy Corps Organizer in 2016-2017, a summer intern in 2018, a (three time) Spring Lobby Weekend delegation leader, and is now a Young Fellow at FCNL. He recently graduated from Houghton College with a degree in political theology. Sergio says, “Since we are not partisan, being able to work with people who wouldn’t normally agree and being able to find common ground is something that I learned at FCNL.” He is excited to be living in DC and starting his work as a program assistant in for FCNL’s Strategic Advocacy Team.

'The FCNL program was critical in shaping my work and my approach to advocacy.'

Ellen said, “The FCNL program was critical in shaping my work and my approach to advocacy—grounded in facts, in strong values, and in insisting we focus on those in our society who don't have enough to eat, don't have health care, lack access to education and jobs.”

Ellen lives in DC and has worked at the Center on Budget and Policy Priorities for the past 35 years. 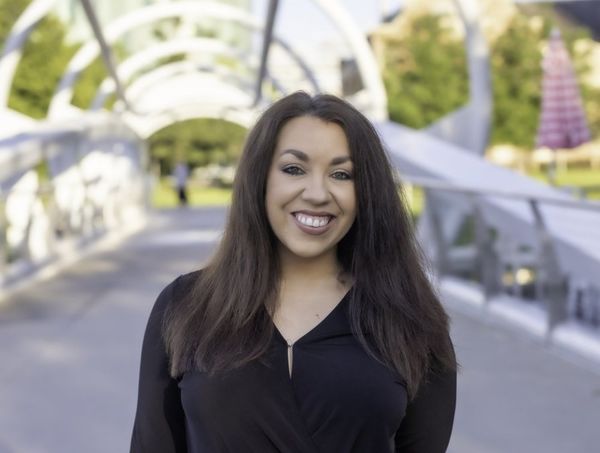 Elizabeth started as a program assistant in 2013 working with Matt Southworth on foreign policy. She eventually became a lobbyist on militarism and civil liberties. Before coming to FCNL, Elizabeth worked in corporate law, and saw her opportunity at FCNL as a huge career shift. “It has unlocked the door to the amazing career path I am in now,” she says. Elizabeth has recently started her own policy consulting firm, EB Consulting, where she advises advocacy work on peace and security and designs legislative strategy. “I learned how to unapologetically advocate for that radical idea [of peace].”