A distinctive feature of the Friends Committee on National Legislation is our practice of asking Quakers around the country to help shape our work. 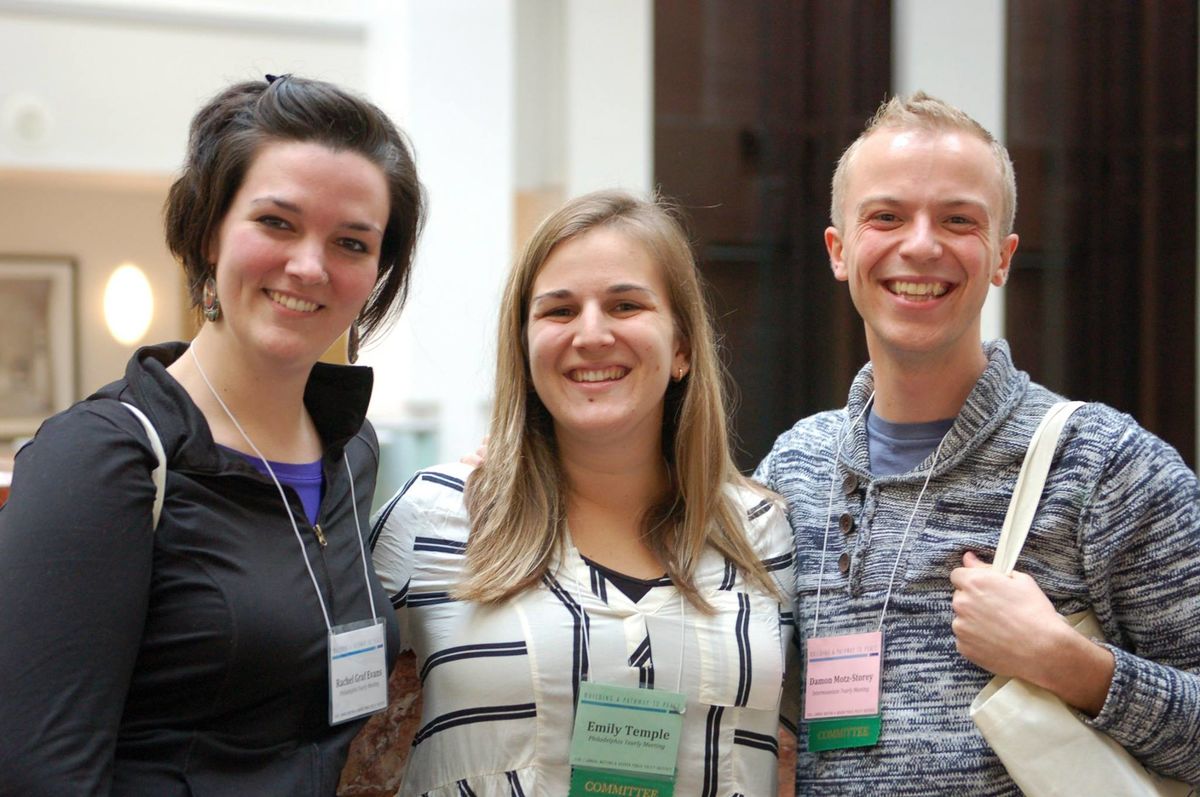 Every two years, FCNL asks Friends and their meetings, churches, and other groups all over the country to discern which public policy issues they feel are most pressing for the next Congress. These groups highlight legislative priorities from the many topics and questions identified in FCNL’s Policy Statement, “The World We Seek."

Background The World We Seek ›

This statement of policy embodies our convictions and provides the foundation for our work. It derives from careful discernment by Friends throughout the nation who have identified the fundamental vision that underlies our legislative actions.

Next, the 13-member FCNL Policy Committee, appointed by the 200 Friends on General Committee, reads all the responses and meets together to consider what meetings, churches, groups, and individuals are telling FCNL.

The committee makes difficult choices among the many advances we would all like to make toward the World We Seek.

The committee makes difficult choices among the many advances we would all like to make toward the World We Seek, knowing that if we try to do everything, we will do nothing well.

The Policy Committee brings its recommendation to the FCNL General Committee meeting for final discernment in the November Annual Meeting. The General Committee may choose to accept the recommended priorities or ask for further modifications. Throughout the discussion, however, the priorities discerned by Friends across the country remain at the center of the Committee’s consideration.

Learn more about our Quaker governance.  ›