Police Militarization is at the Heart of America’s Policing Problem 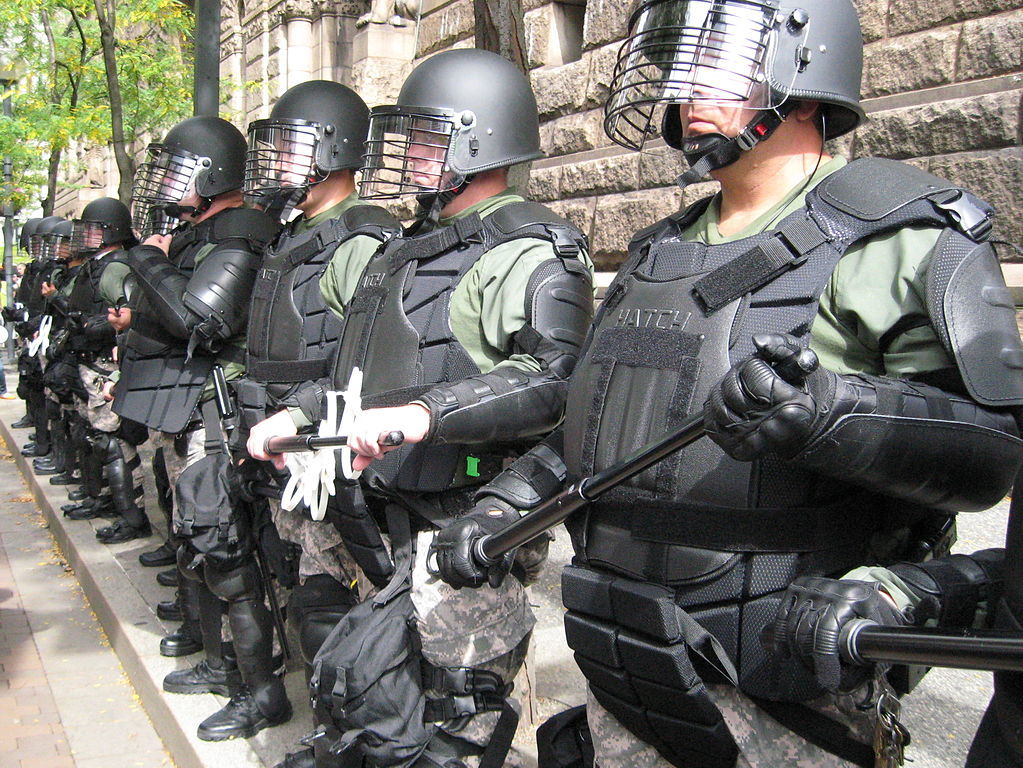