Keep Up the Pressure

Senate leaders announced that they’re delaying a vote on the Senate health care bill until after the July 4th recess. This delay comes because of the intense pressure on members of Congress from constituents like you.

Thank you for everything you’ve been doing to protect access to affordable, quality health care for all. But we aren’t done yet. We need to keep up our momentum to stop this bill once and for all.

Over the next weeks, Senate leaders will be working intensely to get enough votes to pass this bill, which in its current form would leave 22 million people without health insurance. We need to keep telling senators – in phone calls, visits, and actions over the 4th of July holiday week- that tweaks around the edges of this legislation don’t fix its problems. Senators need to hear, loudly, clearly, and often, that they need to take Medicaid off the table and protect health care for the most vulnerable people in our country.

On June 28-29, FCNL and our interfaith partners hosted a 23-hour vigil on the Capitol lawn. We heard from faith leaders on the moral imperative to protect health care, Quakers on their own health care stories, and members of Congress on their opposition to this legislation.

Over 23 hours, dozens of activists of diverse faith backgrounds gathered together on the Capitol Lawn to protest health care reform that would endanger the equity, dignity, and welfare of millions. 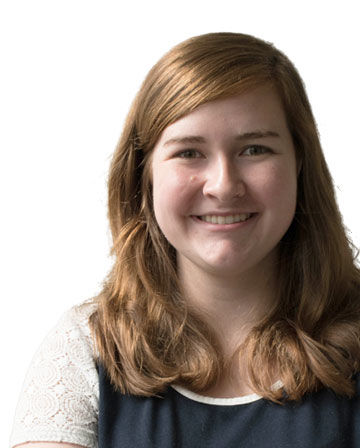 Senate leaders may think that, by delaying the vote, they will deflate the movement to stop this bad bill. We need to keep showing up and speaking out. The health and safety of the millions of people this bill would hurt is too important to stop now.

Here’s what you can do: 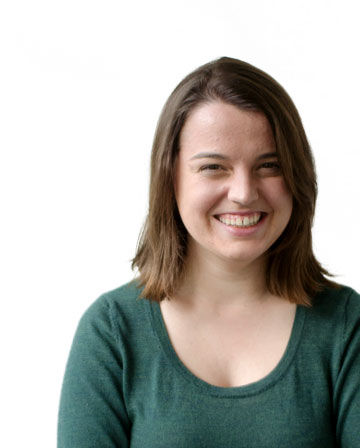 Thanks to your advocacy, we’ve made it this far. The Affordable Care Act is still law, nearly six months after the Trump administration promised it would be repealed. Let’s keep up this work together.