In the Capital, Without a Vote

The people of Washington, D.C. deserve a voice. The time has come for the 51st state.

“That’s called taxation without representation, and it’s not fair!” Many of us remember this classic Schoolhouse Rock chant from the No More Kings episode. That chorus remains relevant 40 years after it first aired. Statehood is now a prominent, national issue with traction in Congress. 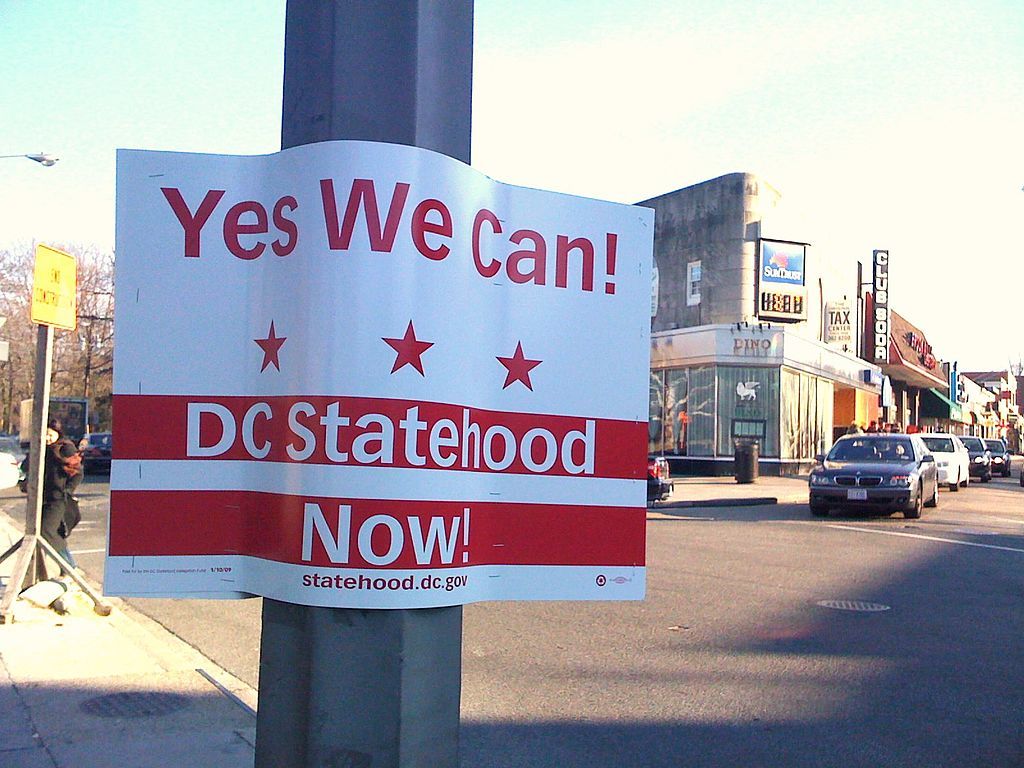 The Current State of Affairs

The U.S. Constitution clearly outlines that the Capitol shall not reside in any one state. As a compromise, Washington, D.C. was created as a district, rather than a state.

The Founding Fathers could not have foreseen that this small piece of land would become home to more than 700,000 American citizens.

Rep. Eleanor Holmes Norton, who serves as the non-voting representative from the District of Columbia, has introduced H.R. 51, the Washington, D.C. Admission Act. The bill would pave the way for Washington, D.C. to become the 51st state. The proposal extricates the federal government: Congress, the Supreme Court, White House, National Mall, and federal agency buildings. These would remain a district apart from the state in accordance with the Constitution and without a population of their own.

The residents of the District pay federal taxes, but unlike other taxpayers, they don’t have a voice on the floor of the U.S. House or at all in the Senate.

To make matters worse, Congress has the unique ability to nullify District laws as they so choose. Recently, they blocked local legislation decriminalizing recreational marijuana. So what little self-governance the District is able to utilize is, in the end, subject to Congressional whims.

Legislation granting statehood for the District is finally seeing some slow progress as we approach another election cycle. FCNL has joined 99 advocacy groups in supporting statehood, including the ACLU, Human Rights Campaign, and the NAACP. In addition, each of the current Democratic presidential candidates support statehood.

All citizens should be enfranchised on a level to their peers throughout the country.

On July 24, the House Committee on Oversight and Reform will hold a hearing on H.R. 51. This will mark the first time in more than 20 years that the House has considered District Statehood.

As Quakers, we seek a world with equity and justice for all. The right to Congressional representation and self-governance are an important part of equality. All citizens should be enfranchised on a level to their peers throughout the country. These rights can and should be extended to the sovereignty of Puerto Rico and other American territories as their citizens see fit.

Statehood for the District of Columbia is gaining attention in Congress. Your advocacy can help move it forward. Urge your representative to co-sponsor H.R. 51 to fully enfranchise over half a million of your fellow American citizens. 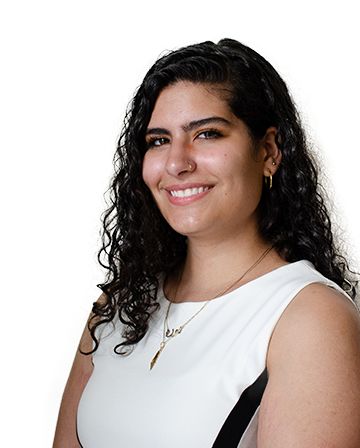