The Impact of Immigration Raids

Every day, I hear of new incidents of immigration raids in communities across the United States, including in my home of Staten Island. In these uncertain times, I cannot help thinking, ‘Am I next?’

I was born in Mexico City and was brought to the United States by my mother when I was just 2 years old. All I’ve known is my life in the United States. As a proud New Yorker, I’ve spent my life giving back to my community. But President Trump has threatened to repeal Deferred Action for Childhood Arrivals – the program that lets me stay in the U.S. legally – which would put me at risk for deportation.

When the Deferred Action for Childhood Arrivals program (DACA) program was put in place in 2012, it changed my life. DACA allowed me to start my work as a nurse assistant to care for people who are sick and disabled. It allowed me to work legally, pay taxes, obtain a driver's license and medical insurance, helped me pay for college education, and visit my home country of Mexico - for the first time in two decades - through a study abroad program. 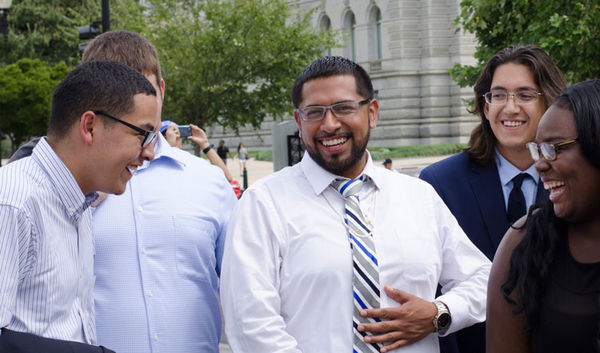 As a member of the FCNL Advocacy Corps, I’ve learned that advocacy works. I’ve spent the past six months lobbying my members of Congress to enact just immigration policies that put people first and offer solutions, and we’re making progress. President Trump promised he would repeal DACA on day one because he considers it unconstitutional, yet a month into his presidency, DACA is still in place because people all over the country and from both sides of the aisle have spoken out. Now is the time for Congress to take the next step.

I want to stay in the United States, but without congressional action, tens of thousands of DACA recipients – including me – will continue to live in limbo. If Congress doesn’t act and reform our laws, our parents could be deported away from us, too. I’m mobilizing people here in Staten Island, but I need you to contact your members of Congress today.

Jose Angel Mejia began university at the CUNY College of Staten Island in the Spring of 2013 as an undocumented student. Jose was born in Mexico City and, at the age of two, brought to the United States by his family. 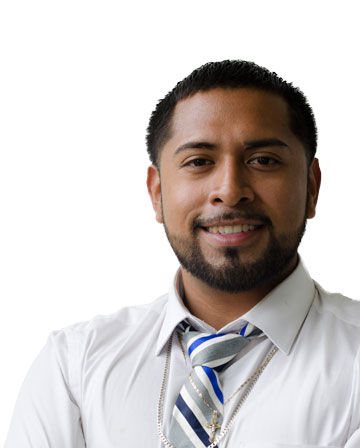