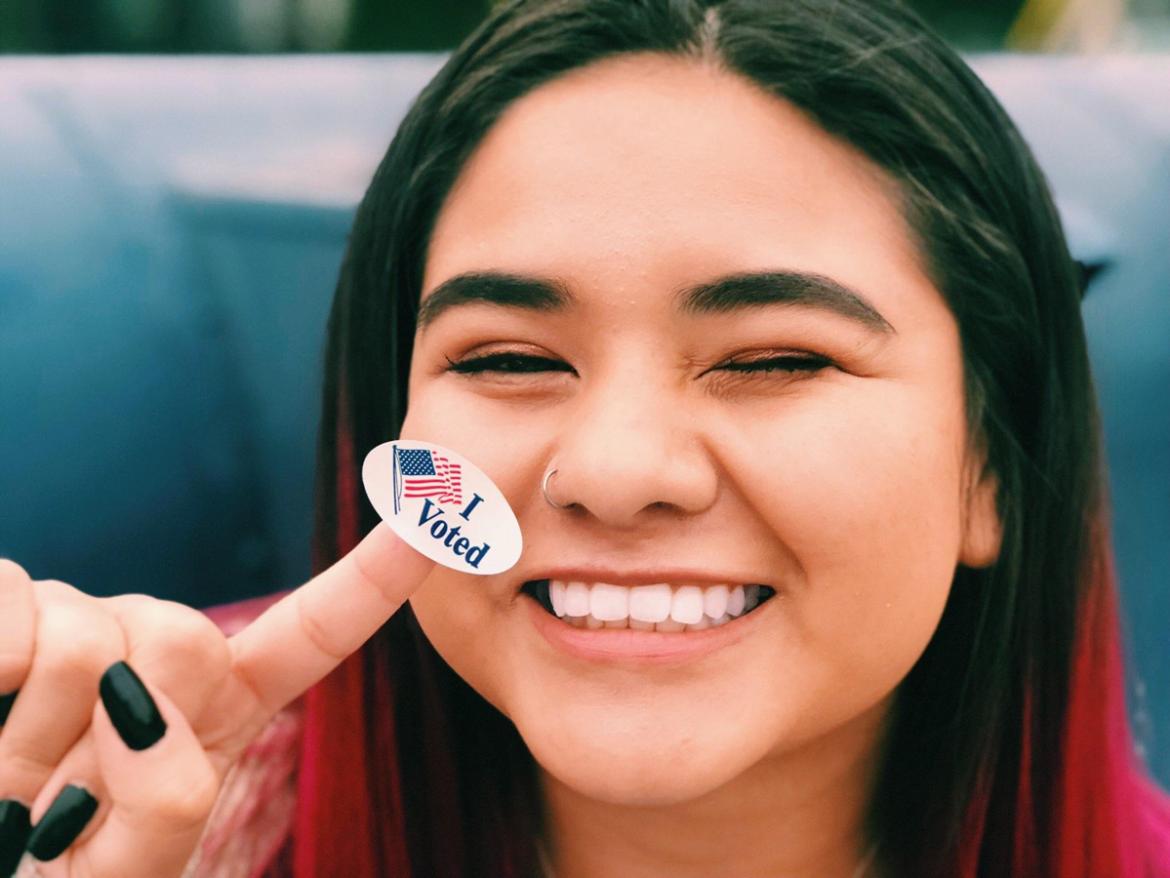 This is a critical moment for our still-in-progress democracy. It requires persistent attention and boundless hope. Our faith and how we live it is infused with this promise and readiness for action. Rather than subsuming to anxiety and fear, we get to work.

Some of us are plagued by worries not only about our ballots, but what happens during and after the elections. When will we know the results? Most likely, there will be legal challenges so we will not immediately know the results. After the elections, will there be a peaceful transfer for power if the current administration loses? Fortunately, both the Pentagon and Congress have stated that there will be a peaceful transition.

We have listed a few resources below to guide you These resources are created mostly by our faith partners, nonpartisan nonprofits, and not by any political party.

Choose Democracy
Quakers are among those who have helped assemble this project. Choose Democracy is organizing and advising people not to accept the results of the Nov. 3 election until all votes are counted. They also provide training for non-violent civil disobedience in the event that the integrity of the elections is not respected. 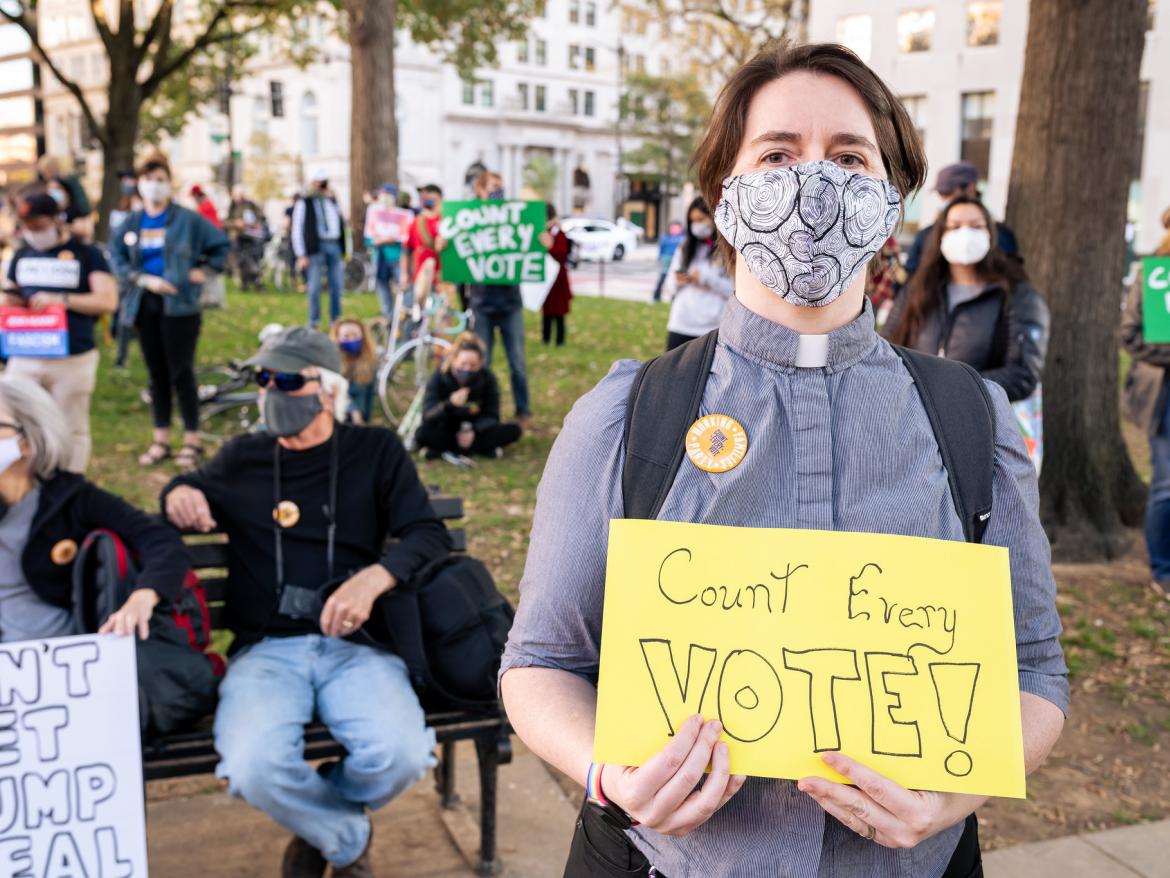 Faith in Public Life: Count Every Vote
Join with people of faith who are proclaiming loudly that we need to count every vote this election season: our democracy depends on a safe and smooth election.

Protect Democracy
This non-profit, organized by former White House and Department of Justice officials, was formed in 2017 to prevent American Democracy from declining into authoritarianism. In June 2020, it convened a bipartisan group of over 100 current and former senior government officials to game the post-election scenarios. This was called the Transition Integrity Project.

Strengthen Our Democracy and Pass the For the People Act

Five Reasons You and Your Friends Should Vote

Faith, Elections, and our Democracy 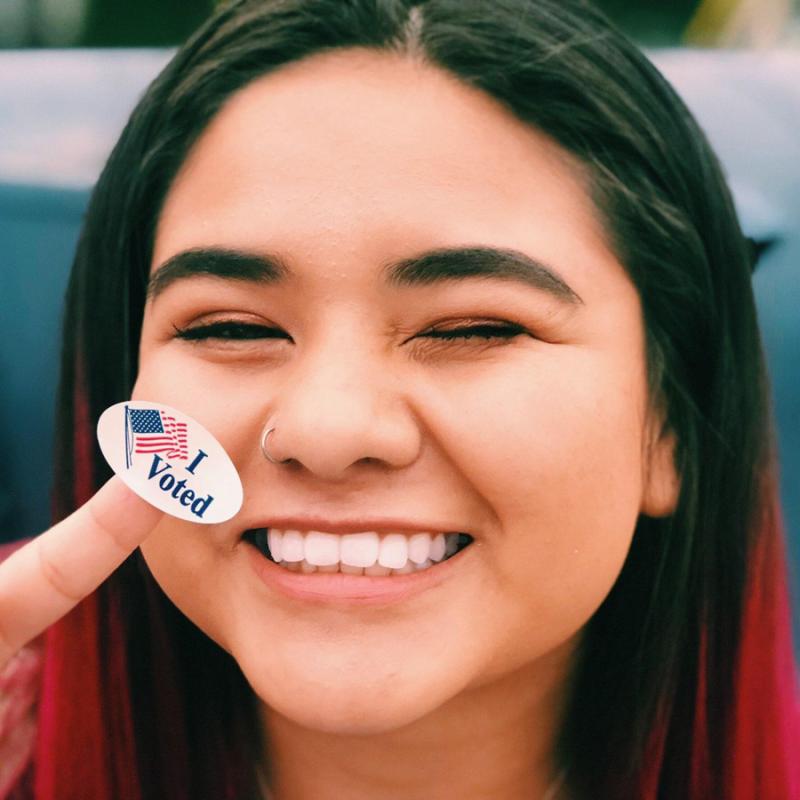