Working for an Earth Restored

Addressing climate change, one member of Congress at a time.

For decades, FCNL has advocated for an Earth restored. Our work today centers around bridging political and cultural differences to foster shared stewardship of the only environment we have.

The debate surrounding environmental issues often features false choices that can divide people and inhibit collective action to preserve the Earth. FCNL focuses on reaching people of all perspectives to create genuine conversations and partnerships to advance care for creation.

From consulting with the World Bank and the United Nations about environmentally-conscious international development to promoting truly bipartisan action on climate change, FCNL is making a profound and lasting impact on environmental justice.

Reps. Carlos Curbelo (R-FL) and Ted Deutch (D-FL) found the bipartisan Climate Solutions Caucus. The purpose of the caucus is to explore bipartisan policy options that address the impacts, causes, and challenges of our changing climate. Members join in a "Noah's Ark" style, meaning they join "two-by-two," one Republican, one Democrat. FCNL takes the lead in lobbying members of Congress to join the Climate Solutions Caucus, helping the caucus grow to 60 members of Congress by October, 2017.

A decade of Republican silence on climate change ends with the introduction of Rep. Chris Gibson's climate resolution. Gibson was joined by more than a dozen other Republicans who committed to congressional action on this issue. FCNL coached interfaith lobbying groups to advocate with key members to build support for this resolution. 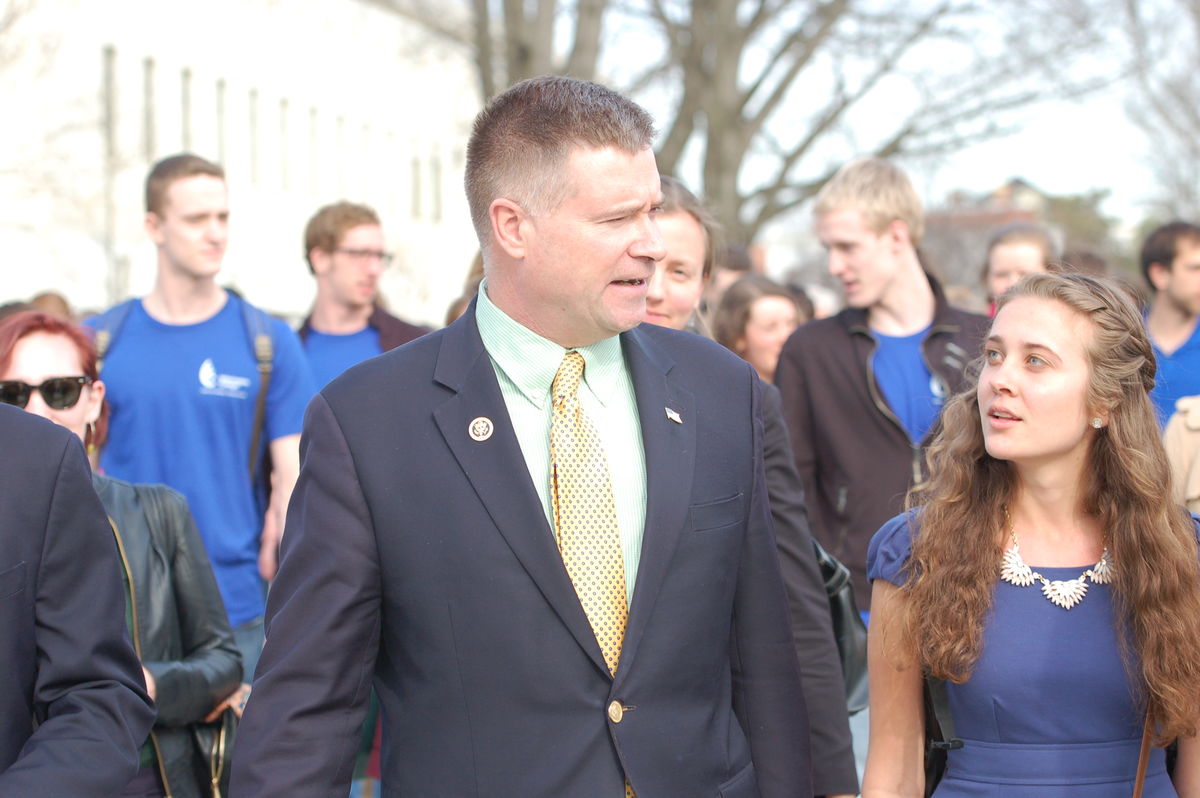 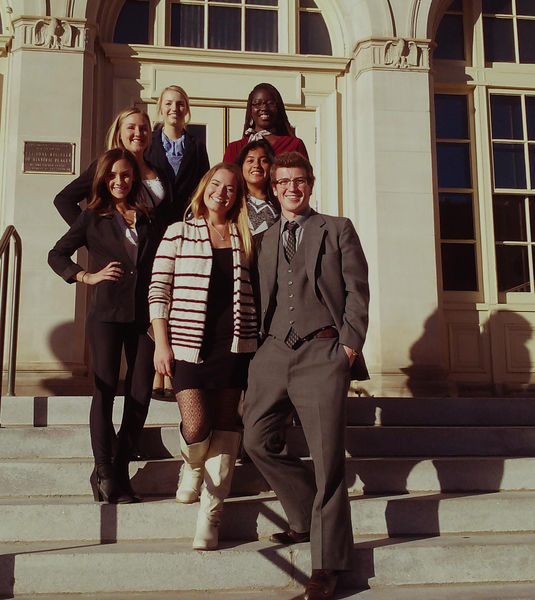 Each year, FCNL welcomes young adults ages 19-30 to participate in the Advocacy Corps program for nine months. Participants connect local activists and leaders with their members of Congress while learning and applying critical organizing and leadership skills. Organizers earn a $3000 stipend for successful work.

FCNL moves back into its building, the first green construction on Capitol Hill, which serves as a witness to our commitment to an Earth restored. The building received a Silver LEED certification in 2007.

Leading up to the UN Conference on Environment and Development in Brazil, FCNL plays a key role, meeting with administration officials and working with congressional offices and NGOs as the U.S. prepares its position. Also known as the Rio Earth Summit, this international meeting produces many landmark environmental resolutions, including an agreement not to cause environmental or cultural degradation on the lands of indigenous peoples, the UN Convention on Biological Diversity, and the UN Convention on Climate Change, which became a framework for the Kyoto Protocol and the Paris Climate Accords.

As tensions around the subject of economic development escalate between those concerned primarily with environmental protection and those concerned with alleviating global poverty, the World Bank turns to FCNL as an organization whose priorities include both. FCNL consults with the World Bank and ultimately recommends that economic development projects are best suited to lift up communities of poverty and ensure the preservation of local environments when communities are given as much control over development decisions as possible.

Speaking Out on Energy and Nuclear Power

In a statement on energy and nuclear policy, FCNL emphasizes conservation, renewable energy resources, and a moratorium on construction of new nuclear power plants.

As early as the 1970s, FCNL policy statements expressed concerns about the environment and sustainable development.

We call for a durable balance between population and consumption and resources and environment, which will best serve the well-being of present and future generations and preserve the beauty and utility of planet earth.