Throughout its history, FCNL has advocated for a budget that meets our country's needs.

The federal budget is a moral document.

For too long, our country has invested in an enormous military, shaping a world based on war and the threat of war and denying people in our communities the health, education and environmental security they need to thrive.

FCNL urges cuts to Pentagon spending and investments in security at home -- in diplomacy, development, and human needs. Instead of propping up the military industrial complex, Congress needs to return to budgets that meet our nation's true needs.

Protecting Health Care for All

FCNL helps defeat two major Senate proposals to repeal the Affordable Care Act over the summer of 2017, leading up to the Senate's deadline to act on September 30. FCNL lobbyists and grassroots activists meet with Senators and staff, deliver thousands of letters, emails, and phone calls, and write hundreds of letters to the editor in local newspapers. In both cases, repeal narrowly fails, preserving Medicaid and access to health insurance for tens of millions.

FCNL helps block legislation that would have increased the Pentagon’s budget by $18 billion. FCNL has worked through decades of increases in military spending to create public space for discussion of reductions and alternatives. 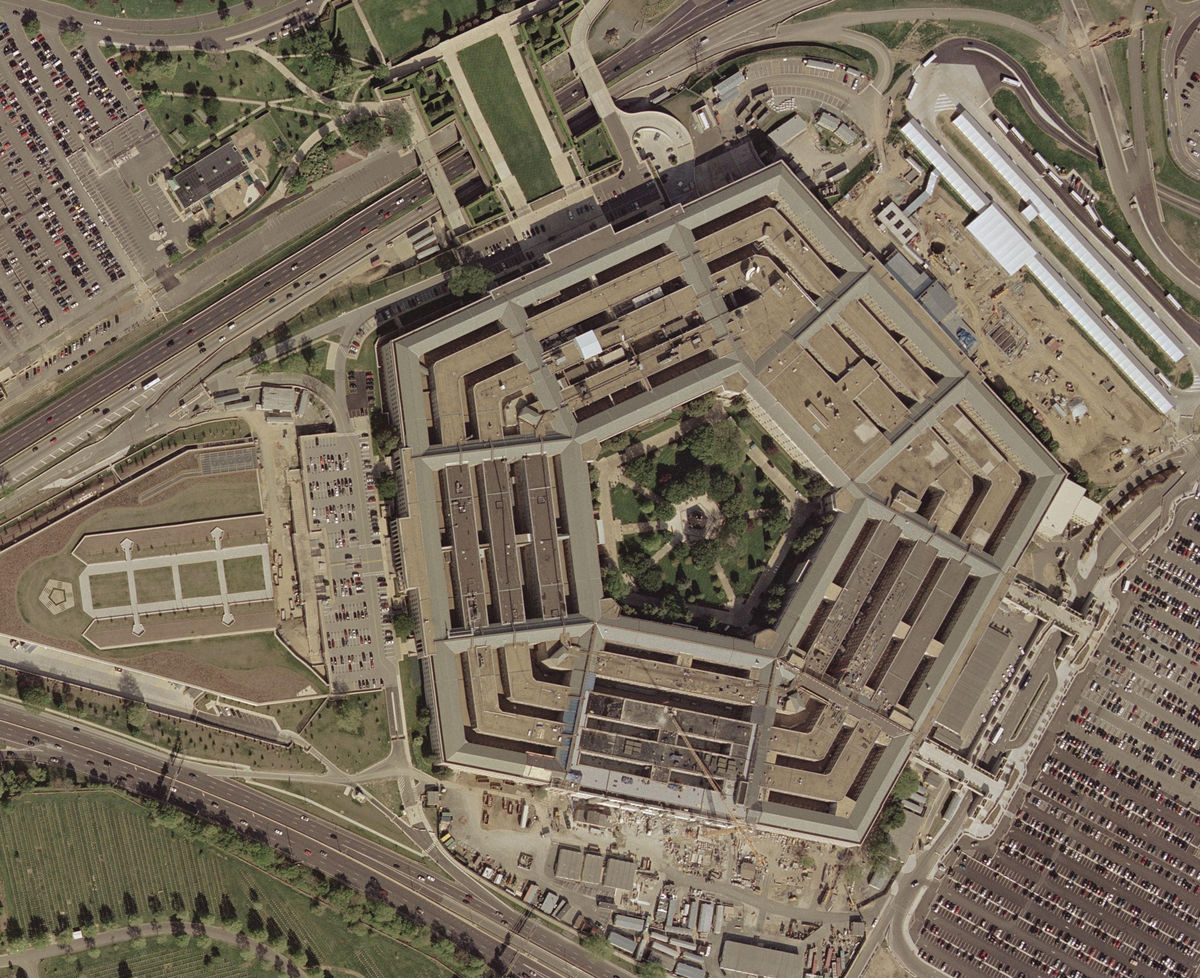 Including Native American Health in the Affordable Care Act

FCNL lobbies for the passage of the Affordable Care Act, which improves access to health insurance and expands Medicaid to cover millions more low-income Americans. After years of FCNL lobbying Congress to protect and expand access to health care for Native Americans, Congress includes the Indian Health Care Improvement Act in the ACA, authorizing that program permanently.

FCNL works with other faith and domestic advocacy organizations to convince Congress to restore access to food support to immigrants. Two years earlier, Congress had stripped food support from 250,000 immigrants as part of their welfare reform bill. 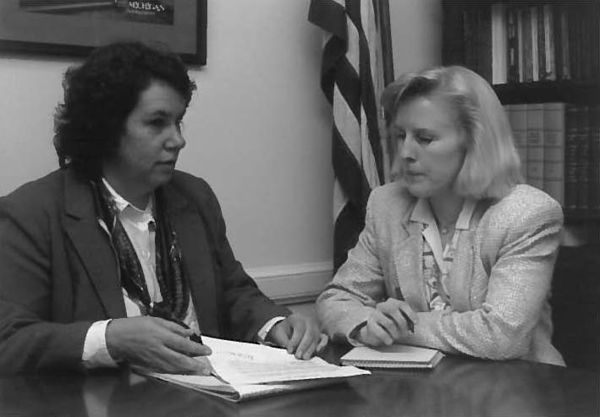 FCNL's Ruth Flower chairs the Domestic Human Needs Working Group of Interfaith Action for Economic Justice. Flower's leadership proves to be central during the wefare reform debate in Congress, in which Faith Lobbies, led by FCNL, advocated for more generous and less punitive legislation. Ultimately, the reform includes many of the improvements sought by FCNL.

FCNL leads on lobbying for the rights of Native American. Central to FCNL's efforts is the Indian Health Care Improvement Act, which passes Congress in 1976. The bill authorizes the Indian Health Service to bill Medicare and Medicaid and appropriates $1.6 Billion for improvements to the IHS.

Ed Snyder leads efforts to cancel the appropriations of $474 million to South Vietnamese military, expediting an end to the U.S. war in Vietnam.

Changing the Narrative on Defense Spending

FCNL begins an 8-year campaign to oppose "civil defense" measures, including a propsed program to build fallout shelters. Though sympathetic to those seeking protection in anxious times, FCNL asserts that "the only defense against nuclear attack is to abolish war itself," and warns that civil defense programs would be costly, inneffective, and innoculate the public to the bitter reality of perpetual war. Through public information campaigns, expert testimony, and concerted lobbying, FCNL convinces Congress to defund the shelter program in 1963 and to end it altogether in 1964.

In the midst of World War II, 52 Friends from 15 Yearly Meetings gather to consider Friends' ability to influence U.S. government decisions related to war and peace. Out of this meeting in Richmond, Indiana, the Friends Committee on National Legislation is born. E. Raymond Wilson is named the first Executive Secretary.

We ought to be willing to work for causes which ... cannot be won in the future unless the goals are staked out now...