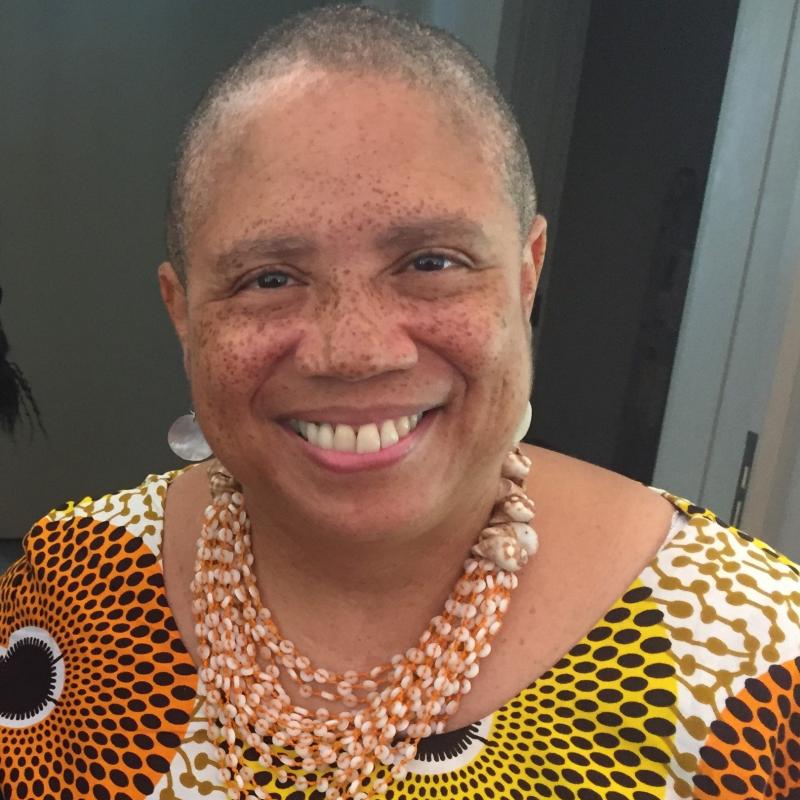 Vanessa is a cis-gender, heterosexual woman of African and Indigenous descent who lives and works on the traditional territory of the Lenni Lenape Nation, called “Lenapehoking.” She serves as a guest speaker for many Quaker meetings, Quaker schools, Quaker and secular organizations, and conferences.

She is working on increasing awareness of racism in the Quaker and sectarian communities. She also travels throughout the country and abroad, with a travel minute from Central Philadelphia Monthly Meeting, speaking on this topic and leading workshops about racism focusing on its eradication and the healing of racism’s wounds.

Vanessa discusses overcoming racism in the Religious Society of Friends in several documentaries. She meets with and provides programs for BIPOC Quakers throughout the world both in-person and virtually.

Vanessa has published numerous articles in Quaker magazines and pamphlets on Quakers and racism. She is Friends General Conference’s Director for the Committee for Nurturing Ministries focusing on the Racism and Youth Ministries Programs and staffs the Institutional Assessment Implementation Committee. Vanessa is a member of Central Philadelphia Monthly Meeting, Philadelphia Yearly Meeting, The Fellowship of Friends of African Descent, Quakers Uniting in Publications, Ujima Friends Meeting and Ujima Friends Peace Center. 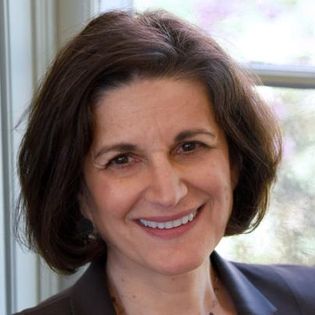 Deborah was raised in a combination of Jewish and Christian traditions and found her way to the Religious Society of Friends in herlate 20’s.  She went to the Earlham School of Religion with the expectation of working in the field of pastoral counseling or chaplaincy.

To her great surprise, she ended up serving as a pastoral minister in Iowa, Northwest, and North Carolina yearly meetings. One of her greatest joys has been the opportunity to work ecumenically with initiatives designed to help pastors think creatively about long-term sustainability. 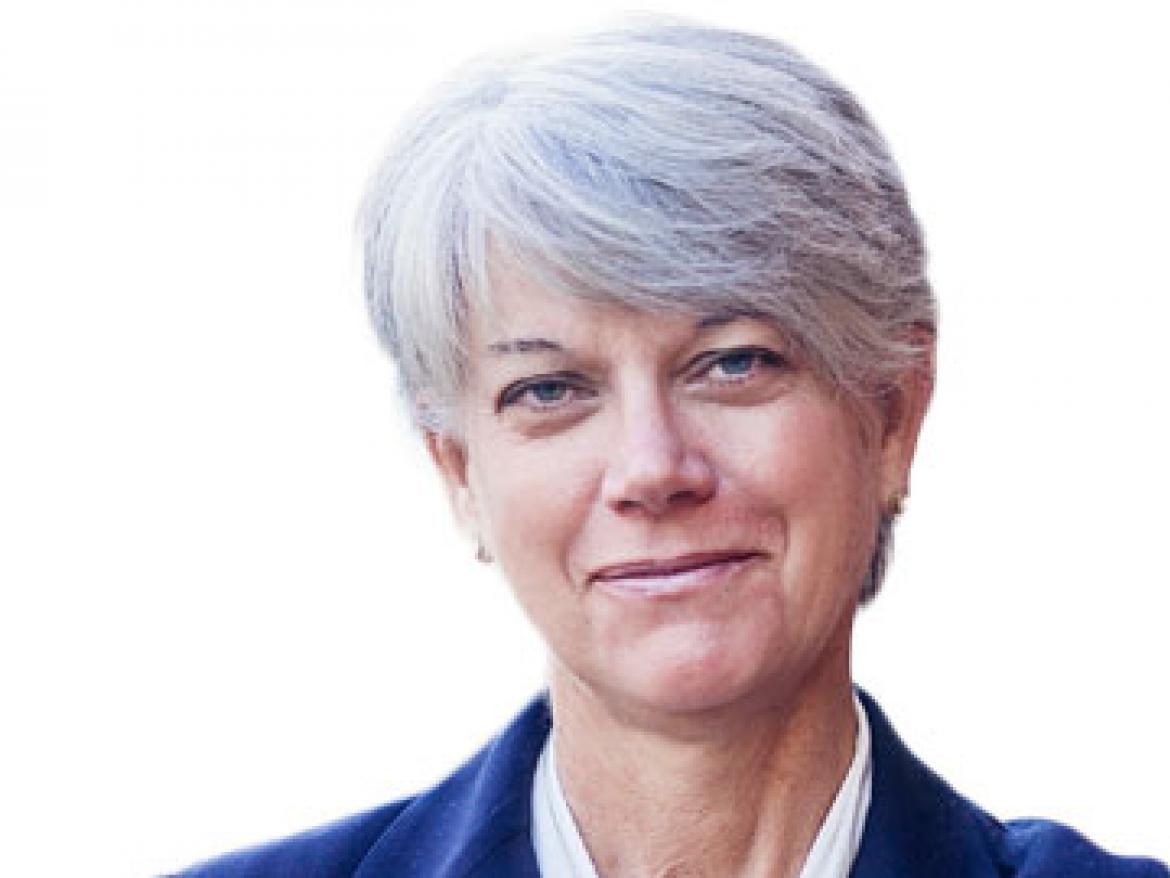 On Saturday, Nov. 20, General Secretary Diane Randall will address us as part of a celebration of her decade of service to FCNL. In that time, Diane has fostered FCNL’s growth and strength on Capitol Hill. She leaves FCNL at the end of 2021 ”with a clear and grateful heart.”

Diane came to FCNL in March 2011 as the fourth Executive Secretary (now General Secretary). Diane has led FCNL’s program expansion, including adding lobbyists and new programs to engage grassroots citizens, young adults, and more Quakers to lobby for peace, justice, and a sustainable planet. Diane travels widely on behalf of FCNL and represents a voice for Quaker advocacy in Washington on Capitol Hill, within the faith community, in media, and throughout the United States.